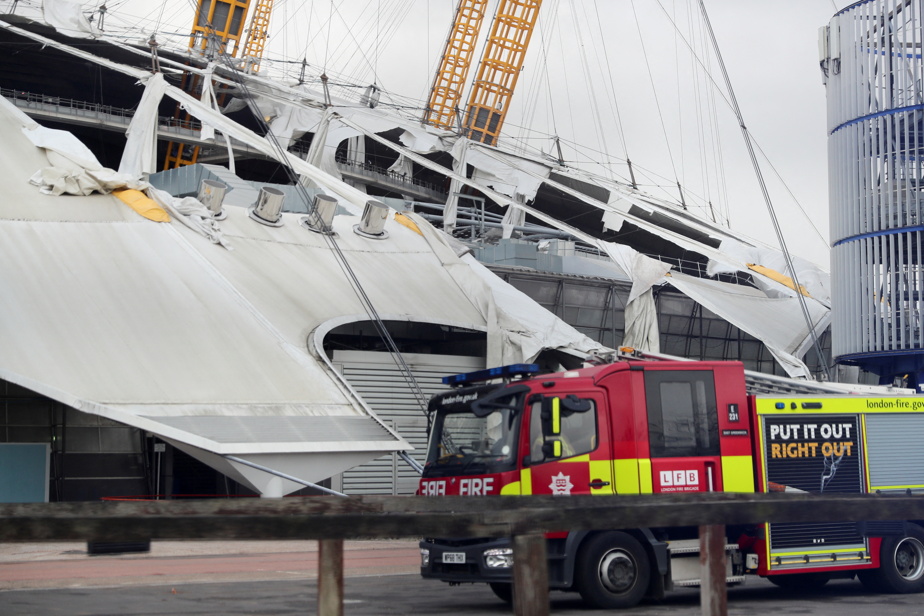 (Toronto) Intact Financial Corporation estimates catastrophic claims costs will be approximately $183 million before tax for the first quarter, primarily due to three windstorms in February that affected its UK and Ireland.

The insurer fire, accident, various risks (P&C) specified that this charge amounted to 81 cents per action after taxes.

According to Intact, around 60% of catastrophe losses occurred in its personal lines segment in the UK and Ireland.

The remaining losses were in its Canadian operations, about three-quarters of which were in personal property insurance.

The company says nearly 80% of disaster losses were attributable to weather.

Intact is scheduled to hold a conference call with financial analysts on May 11 to discuss its first quarter results.