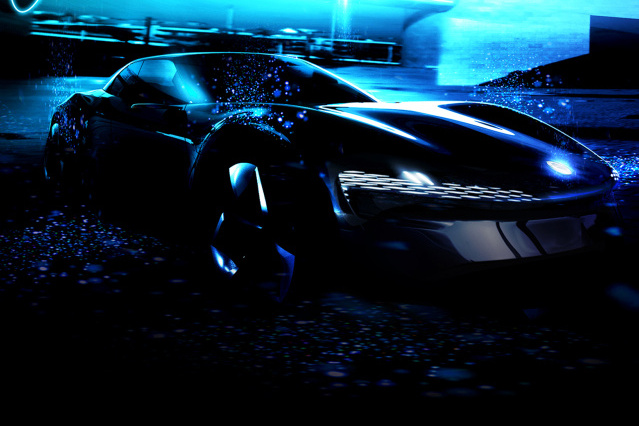 The American manufacturer of electric vehicles Fisker published last week a first image of what will become its standard bearer, the Ronin. The grand touring sedan will seek to achieve unparalleled levels of autonomy while maintaining performance figures that promise to be very convincing.

The model first owes its name to the film Ronin, by John Frankenheimer. The feature film, which starred Robert De Niro and Jean Reno, has become a fan classic of car chases due to its breathless treatment punctuated by multiple shots that accentuate the impression of speed.

Beyond this name, however, the biggest surprise of this Ronin lies in the form that this model will take when it is unveiled in August 2023: it will have a convertible roof in addition to its four doors, according to the specialized magazine Coach.

On a strictly technical level, Fisker refrained from advancing anything, but Coach also learned that the Ronin will target a range of 660 km in the European cycle and a 0-100 km/h obtained from three motors under 2 s. A little crazy, you say? The battery will be integrated into the structure of the vehicle, which will no doubt seek to make up for the lack of rigidity resulting from its convertible configuration.

Due to the limited space the electric powertrain takes up, Fisker estimates the sedan will be able to carry four adults and their luggage.

A project to follow over the next few months, pending the marketing of Fisker’s first model, the Ocean, scheduled for this year.