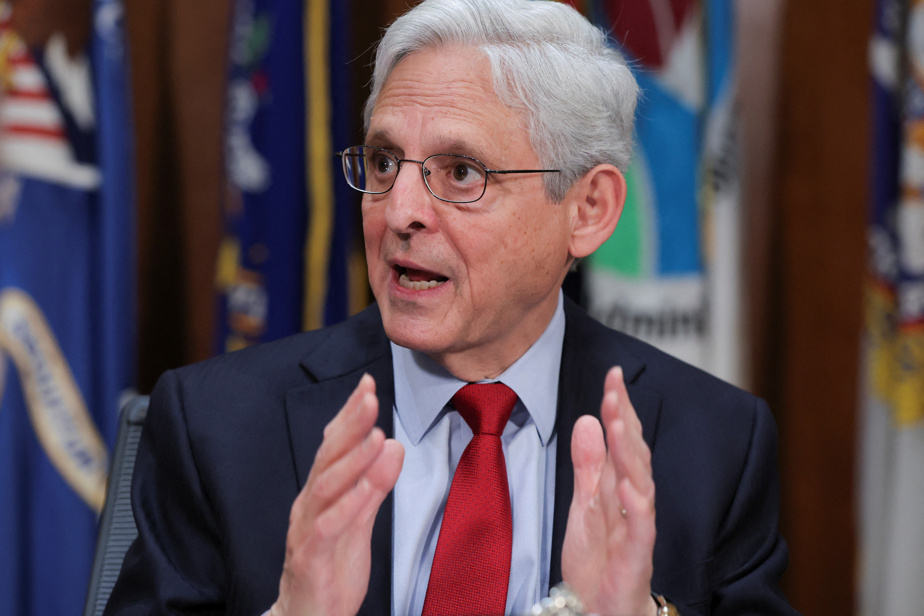 (Washington) The United States Department of Justice on Tuesday announced the indictment of five Russian nationals, including an alleged security services agent, and two Americans, accused of illegally supplying Russia with sensitive electronic components and ammunition.

Three of them are in detention, including one awaiting extradition to Estonia, and four are free, he said in a statement.

“The Department of Justice and its international partners will not tolerate criminal attempts to support the Russian war effort in Ukraine,” said Secretary Merrick Garland quoted in this document.

According to the indictment, the seven defendants had worked for at least five years for two Russian companies “run by the intelligence services” of their country.

These purchased components likely to have military use, and therefore subject to strict regulations, and illegally imported them into Russia, using front companies and a multitude of bank accounts.

The goods, whose value is estimated at several million dollars, transited through Estonia, Finland, Germany and Hong Kong, according to this document.

In March, the two companies were targeted by American sanctions imposed in response to the invasion of Ukraine by troops from Moscow.

According to prosecutors, this did not prevent them from continuing their trafficking: in October, one of the defendants tried to cross the border between Estonia and Russia with 35 kinds of semiconductors and thousands of cartridges for attack rifles. In November, he was again prevented from entering Russia with tactical ammunition. He was finally arrested on December 6 by Estonian authorities at the request of the United States.

The seven defendants are prosecuted for fraud, criminal associations, smuggling, money laundering and violations of international sanctions and face 30 years in prison.