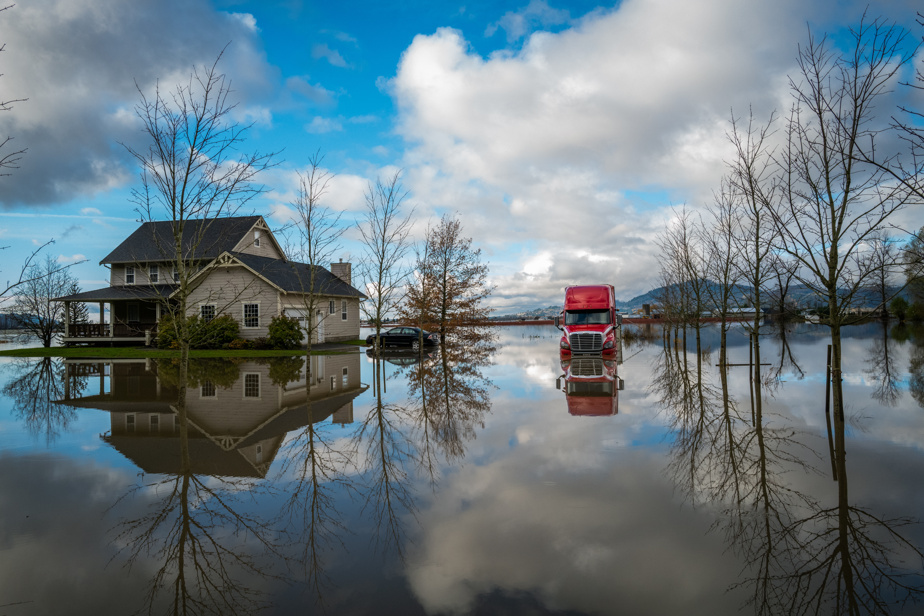 (Ottawa) Provincial and territorial ministers responsible for emergency planning and the federal Minister of Emergency Preparedness are working to launch a new national flood insurance program to protect homeowners in high-risk flood zones.

A task force made up of provincial and territorial leaders and representatives of the Insurance Bureau of Canada is expected to release a final report on the program later this spring after two years of work.

At a regular meeting between ministers on Thursday, the main focus was on mitigating the impacts of climate change after a year of heat waves, wildfires and floods across the country.

On Monday, federal Emergency Preparedness Minister Bill Blair wrapped up a tour of communities in British Columbia that suffered devastating flooding last November, including Abbotsford and Merritt, where some people have still not been able to return to their homes. .

Mr Blair said that with the frequency and costs of cleaning up natural disasters increasing due to climate change, communities will also have to make tough decisions about where to rebuild in the future.

These decisions will be guided by a new portal the government is creating to allow people to see detailed and up-to-date flood mapping across the country.

The federal government set aside $5 billion this fiscal year for its share of costs under disaster financial assistance agreements to help British Columbia recover from the floods.