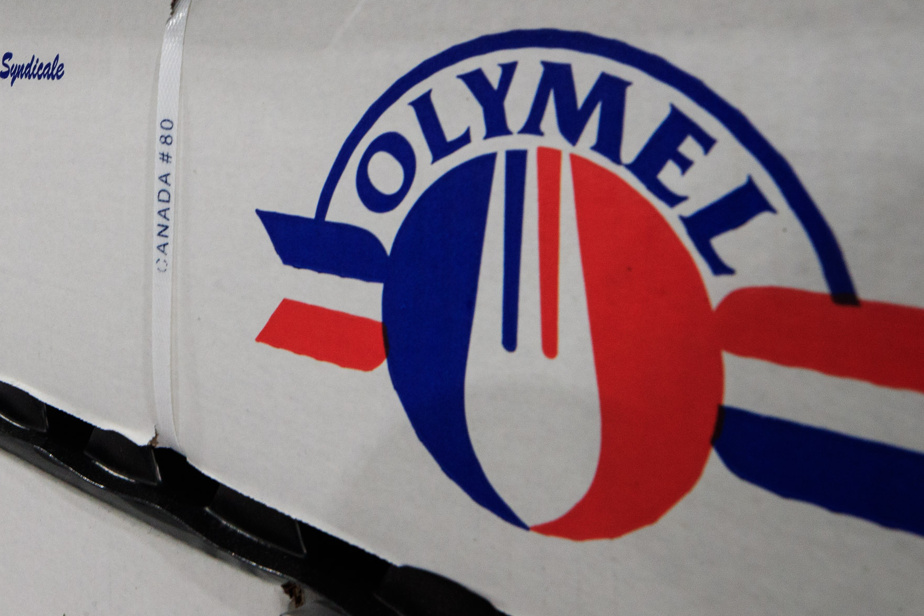 Olymel will permanently close its plant located in Saint-Hyacinthe, which will result in the layoff of 107 people.

This facility was primarily intended for pork rendering, storage and packing operations. Already in July, Olymel had announced its decision to reduce its packaging activities there. The plant will remain in operation until February 10, 2023.

“Closing the Saint-Hyacinthe plant is part of the difficult, but necessary and responsible measures for the fresh pork sector to return to the path of profitability after having suffered the brunt of the impacts of the COVID-19 pandemic for two years. , labor shortages, market uncertainty and several other factors that make up an unfavorable economic climate,” Olymel President and CEO Yanick Gervais said in a press release on Thursday.

“I would like to greet and thank the 107 employees affected by this decision and assure them that everything will be done so that they can, through the relocation, continue their careers within the company in the best possible conditions. “, he added.

For his part, Paul Beauchamp, first vice-president of Olymel, sees it despite everything as a way of “improving the supply chain”, since the warehousing and packaging activities will now be done in the slaughterhouses, he explained during a telephone interview. He added in the process that he did not want to “minimize” the situation of Saint-Hyacinthe workers affected by the closure.

“We managed to improve our employment conditions in our slaughterhouses. This means that we are able to relocate the packaging and storage in the slaughterhouses, he continued. It’s like a rebalancing of activities. »

Although the company has succeeded in hiring more workers, Mr. Beauchamp acknowledges that it still faces a labor shortage.

However, a month ago, Olymel announced the elimination of 177 management positions in Quebec out of a total of 800. Among them, 120 had been vacant for a few months already, while 57 were still occupied. This decision was then justified by “unpredictable market conditions” and “the need to put the company in a better position to face the future”.

In addition to the job cuts, Olymel has reduced its hog slaughtering activities since March. The company then reduced its purchases of Quebec hogs by 10,000 per week and its purchases of hogs from Ontario by 15,000 per week. During the summer, however, the situation changed. “We let Ontario hogs head out of the country and we slaughter Quebec hogs in our plants. Fewer hogs from Quebec have replaced the residual hogs from Ontario,” said Mr. Beauchamp.

“It’s an agreement that is temporary, it works well. There is no movement of Quebec pigs out of the province. We are still in negotiations with the pig breeders to have a new marketing agreement,” he added.

Recall that in October 2021, Olymel announced its intention to cease its slaughtering activities at its Princeville plant in the spring in order to be able to devote itself to cutting. Due to a glaring lack of manpower, it had to redefine the tasks of its employees, which meant that it would lack the resources to continue the slaughter, it was then explained to justify the reductions. purchases of pigs.

In Quebec, Olymel has four slaughterhouses located in Vallée-Jonction, Yamachiche, Saint-Esprit and L’Ange-Gardien.