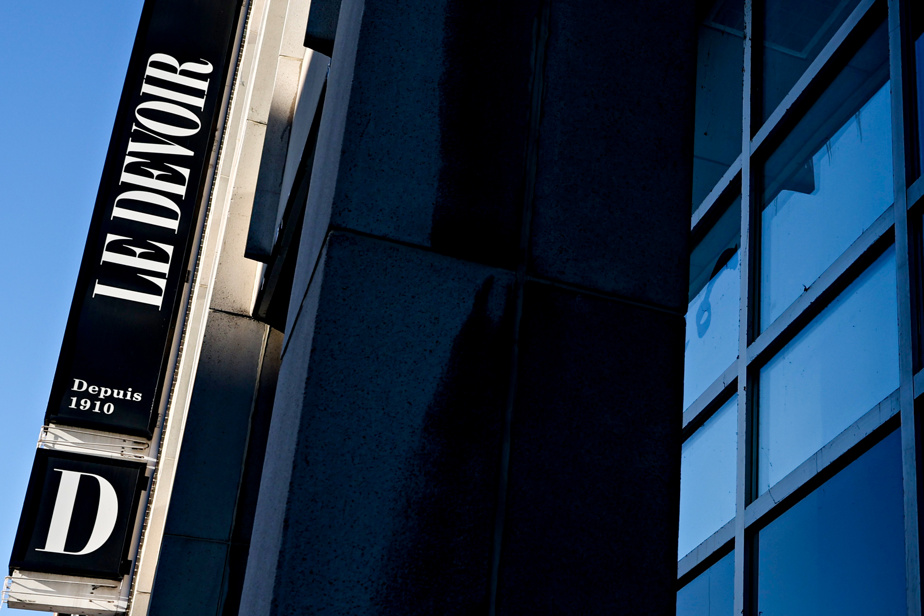 The former editor-in-chief and columnist of Homework Jean-Robert Sansfaçon died at the age of 74.

Suffering from a brain tumour, he died on Friday evening, the daily confirmed. Editor-in-chief of Homework for a decade (1999-2009), Jean-Robert Sansfaçon continued to write as a guest columnist until his retirement in June 2021.

An economist by training, he previously taught economics at college while contributing to several magazines. Jean-Robert Sansfaçon joined the Homework in the early 1980s as a guest columnist.

In 1993, he was appointed to the post of deputy editor and columnist of the daily, a position he held until 1999.