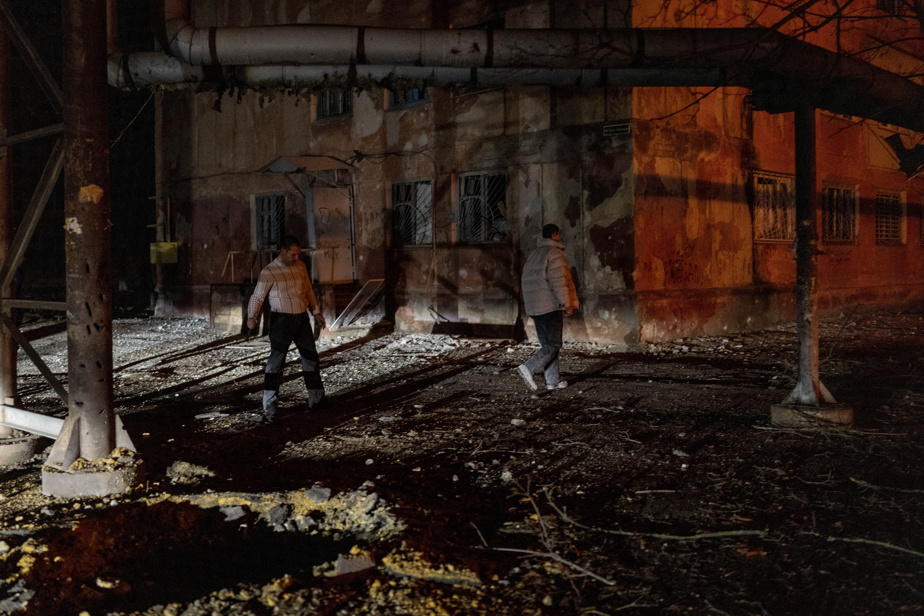 (Kyiv) At least four people were killed and ten injured Thursday in a Russian bombardment on the city of Kherson, in southern Ukraine, from which Moscow troops withdrew two weeks ago, announced the governor.