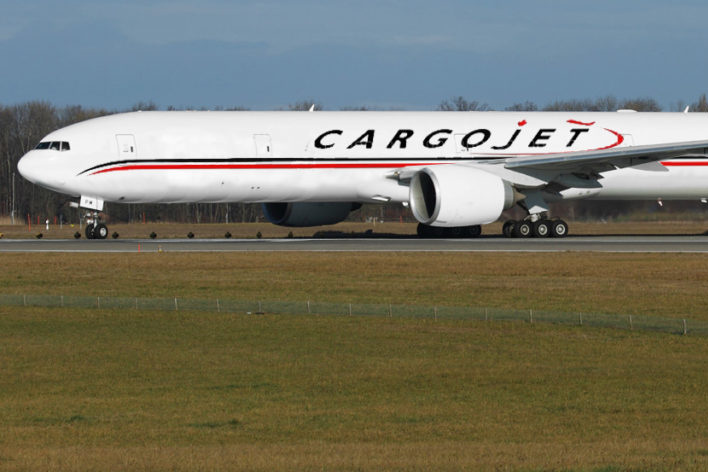 (Mississauga) Cargojet posted a $102 million profit for its fourth quarter on Monday, as revenue jumped 26.1% on higher demand for its domestic charter flights and other aviation services.

The Mississauga, Ont., company posted a profit of $5.70 per share for its most recent quarter, which compared with a loss of $1.31 per share, or $20.5 million for the same period a year earlier.

Analysts had expected Cargojet to earn $1.70 per share from revenue of $211.9 million, according to forecasts compiled by financial data firm Refinitiv.

Analyst Matthew Lee of Canaccord Genuity noted that the strong quarterly results were fueled by continued adoption of e-commerce, a recovery in business-to-business commerce and the addition of routes in Western Canada from of October.

“As we begin to prepare for a post-pandemic world, Cargojet now has a substantially broader base of business to grow from, compared to its pre-pandemic size and scale,” the CEO said in a press release. of the company, Ajay Virmani.

Cargojet transports more than 11 million kilograms of cargo each week using its fleet of 31 aircraft.