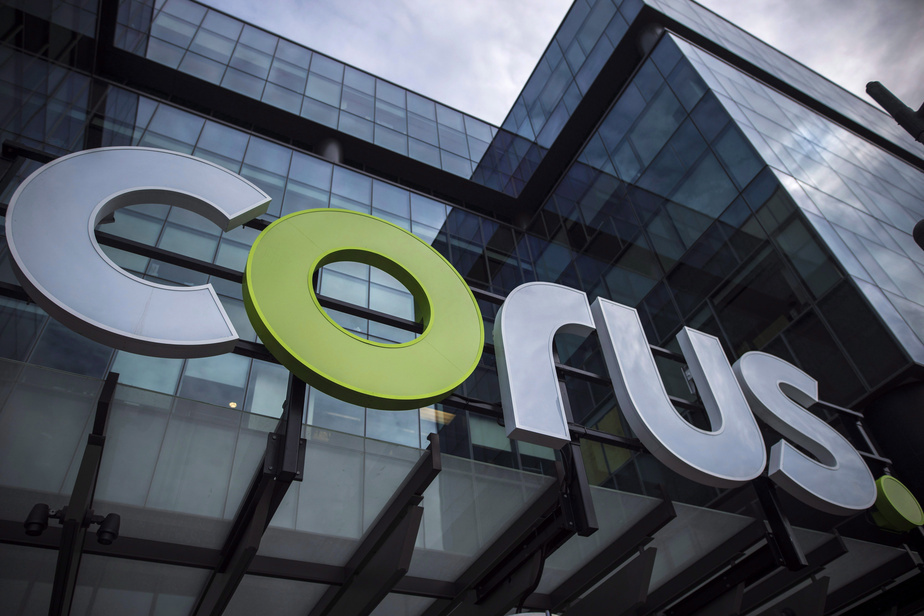 (Toronto) Corus Entertainment shares fell more than 12% on Friday after the TV and radio broadcaster posted a $367.1 million loss for its fourth quarter, weighed down by a one-time non-cash charge related to its television activities.

The company said the impairment charge was $350 million for its television business, which performed below expectations.

Corus Chief Executive Doug Murphy attributed the significant decline in its financial results to the impact of the uncertain economic environment on advertising demand during the quarter.

“Despite these cross-currents in the advertising market, our business portfolio is delivering impressive subscriber revenue growth and increased international content sales,” Murphy said in a statement.

“We are taking appropriate steps to tightly manage our expenses while maintaining a disciplined focus on capital allocation, shareholder return and the continued execution of our strategic plan and priorities. »

Revenue for the quarter totaled 339.6 million, down from 361.3 million in the same quarter last year.

TV revenue was 314.2 million, compared to 335.8 million in the previous fourth quarter, while radio revenue was flat at 25.4 million.

On an adjusted basis, Corus says it lost $17.1 million, or 8 cents per share, in the most recent quarter, compared to adjusted earnings of $21.7 million or 10 cents per share a year ago.