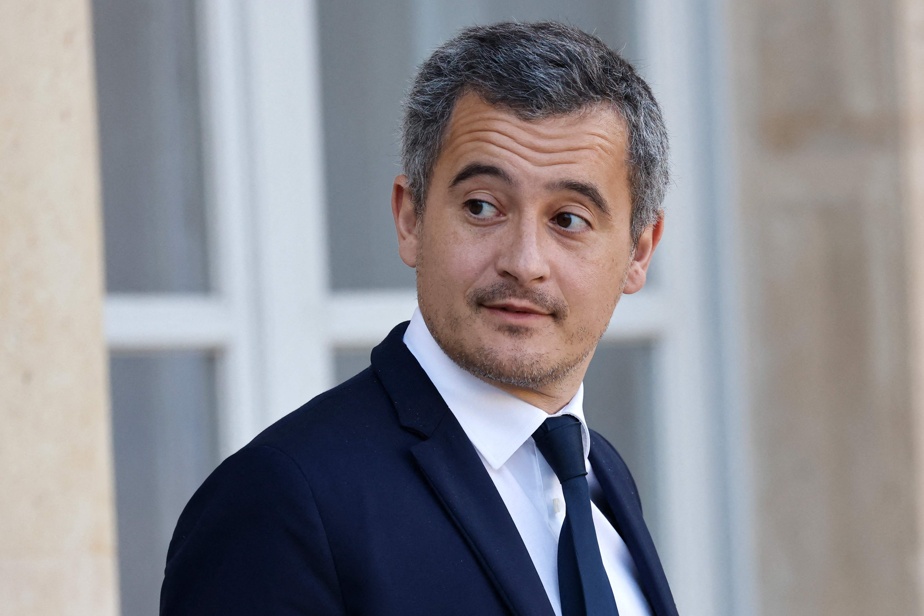 (Paris) French justice rules on Tuesday on the appeal of a woman against the dismissal of the case in favor of the Minister of the Interior Gérald Darmanin, one of the figures of the government, whom she accuses of having raped her in 2009.

Mr. Darmanin is hated by many feminist voices who consider his presence in government abnormal.

Sophie Patterson-Spatz, 50, filed a first rape complaint against Mr. Darmanin in the spring of 2017, for facts that allegedly occurred in Paris in 2009.

According to the complainant, Mr. Darmanin demanded a sexual relationship from her in exchange for support, when he was in charge of the legal affairs department of the main right-wing party, the UMP (Union for a Popular Movement ) now known as Les Républicains.

She then wanted to revise a 2005 conviction for blackmail and malicious calls against an ex-companion.

According to her, he had dangled her during an evening of his possible support via a letter that he undertook to write to the chancellery.

The Complainant and the Minister both acknowledge a sexual relationship.

But Sophie Patterson-Spatz believes she was forced to “go to the pan” with Mr. Darmanin when the latter, then 26 years old, allegedly said to her: “You too will have to help me”.

For his part, the Minister of the Interior claims to have “given in to the charms” of an “enterprising” complainant.

An exchange of text messages between them nine months later is at the heart of the case. Mme Patterson-Spatz wrote to him: “Abuse his position. For my part, it’s being a dirty con […] When you know the effort it took me to fuck with you. To take care of my case”.

In her July order, the investigating judge, who dismissed the case, considered that the complainant had “deliberately chosen to have a sexual relationship with him in order to have her criminal case retried” and that Gérald Darmanin “could legitimately be mistaken about the intentions” of the complainant.

On December 13, the public prosecutor’s office requested confirmation of the dismissal, considering that “it cannot be considered that (she) did not consent to the sexual act”.

The plaintiff’s attorney, Mr.e Elodie Tuaillon-Hibon, on the contrary, evoked a “surprise rape” and an “extorted” sexual relationship, “neither free nor consented”.

A resident of Tourcoing (North) had also accused Mr. Darmanin, then Minister of Public Accounts, of having forced her to have sex in exchange for housing and employment. The investigation was closed in 2018.