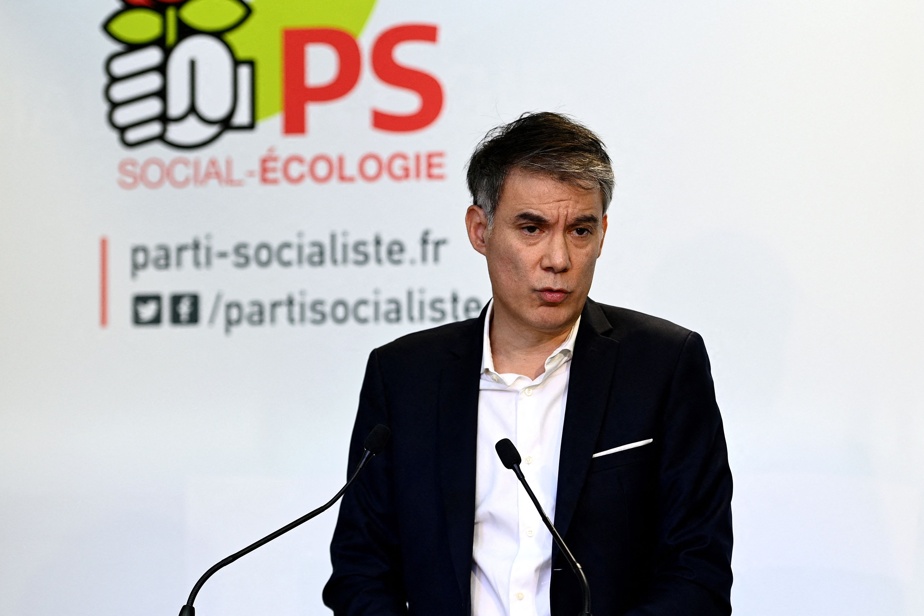 (Paris) The French Socialist Party (PS) confirmed Sunday the victory of outgoing Olivier Faure after the vote of the members to appoint the first secretary but his competitor, Nicolas Mayer-Rossignol, disputes the result, we have learned from both parties.

The two men have been arguing since Thursday evening over the outcome of the vote, each claiming to have won the election.

According to the verification commission, Olivier Faure, outgoing first secretary, wins with 51.09% of the vote against 48.91% for Nicolas Mayer-Rossignol, mayor of Rouen (west), according to a press release from the PS.

But Mr. Mayer-Rossignol asked to resume the work of the commission, which “was interrupted” and could not be finished, accusing his rival of a “forced passage”.

According to the PS press release, the vote verification committee, made up of representatives of the various policy texts, and meeting at the Socialist Party headquarters since Friday “closed its work today (Sunday) at 3:45 p.m. following of the refusal to pass to the vote of the representatives of Nicolas Mayer-Rossignol”.

The relatives of Mr. Mayer-Rossignol affirm, in another press release, that “the outgoing leadership of our party supported by the representatives of Olivier Faure” proposed, after 15 hours of meeting, “to stop this systematic study and until the end of the results brought together by the federations and the disputes, in exchange for a global negotiation of a result giving arbitrarily the majority to Olivier Faure”.

” This is unacceptable. No democratic party can accept it”, adds the camp of the mayor of Rouen, who asks to “resume the work of our commission tomorrow (Monday)”.

The party, which has often been in business and from which two presidents have come since the establishment of the Ve Republic in 1958, only has 40,000 members.

He had succeeded in June in saving his thirty seats of deputies at the cost of joining the coalition of the New People’s Ecological and Social Union (NUPES) led by the Insoumis (LFI, left-wing opposition) of the tribune Jean-Luc Mélenchon , an acerbic critic of the Socialist Party.

This NUPES agreement is, according to Olivier Faure, the only way to block the right and the far right in 2027.

Nicolas Mayer-Rossignol, he does not hide his reluctance vis-à-vis LFI. He has the support of the third candidate, Hélène Geoffroy, clearly hostile to NUPES.