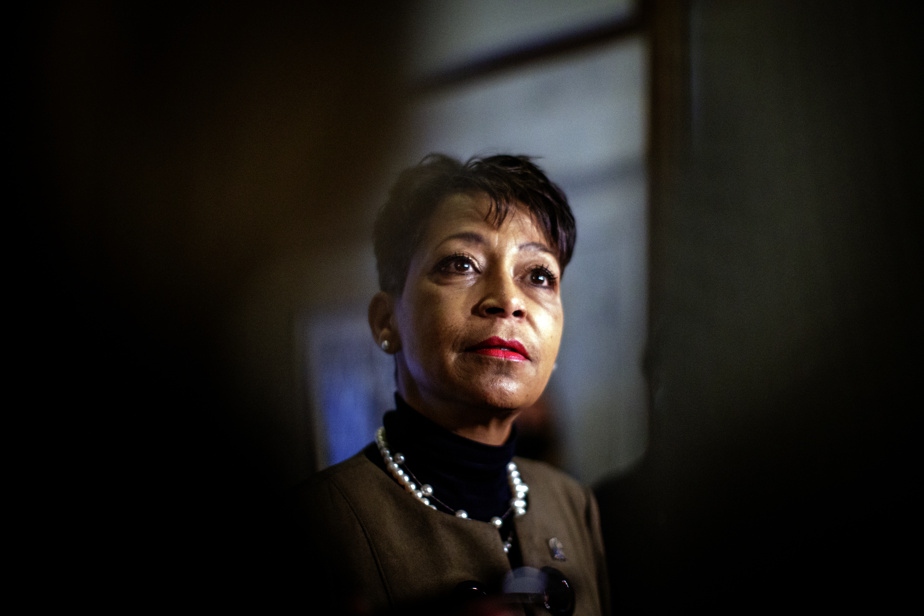 (Quebec) Quebec intends to put pressure on the International Organization of La Francophonie (OIF) to denounce the Russian invasion of Ukraine.

The Quebec Minister of International Relations and La Francophonie, Nadine Girault, flies away this Saturday for a stay of nearly a week in Paris.

She said in an interview with The Canadian Press that she will take advantage of her visit to the Ministerial Conference of La Francophonie to strongly condemn the Russian invasion.

A meeting with the secretary general of the OIF, Louise Mushikiwabo, is also on his agenda.

The OIF has still not taken a position in the conflict between Russia and Ukraine, yet an observer member of the organization. Mme Girault describes this silence as “astonishing”.

I will continue to press for the organization to position itself publicly. They have to come out, they have to say publicly where they stand.

“I think M.me Mushikiwabo must start feeling pressure from Member States […] just to take a stand. It is the only organization that has not come out there, ”she adds.

The Minister affirms that discussions have already taken place between her cabinet and that of the Secretary General; a draft resolution is moreover in preparation at the OIF which raises the hope of a consensus.

At present, several African countries would not dare to criticize Russia. “It is certain that there are always commercial interests”, recognizes Mme Girault.

“But what are the real interests that push countries not to condemn acts of such horror”, she wonders.

The Russian invasion is “abominable”, she continued. “It’s a total disrespect of human rights. […] Just the bombing of a maternity ward, I mean, it’s inconceivable there. »

We are in 2022. That we are not able to sit down, to agree, to have a diplomatic discussion, whatever the level, is totally unacceptable.

In this context, the OIF must stand up and assume its role, she believes. “It would send an additional clear message that the current situation is not acceptable. […] That would be a very strong message. »

Furthermore, M.me Girault announces that the Government of Quebec will provide additional aid to international cooperation organizations that support Ukrainians.

These organizations were chosen because of their presence on the ground, their neutrality and their ability to provide essential assistance to affected communities.

“We are definitely going to make a second shipment,” said Minister Girault on Friday, without specifying, however, to whom this additional aid will be paid.

Recall that in February, the National Assembly denounced the Russian invasion of Ukraine. The elected officials had unanimously adopted a motion of support for the Ukrainians.

The Legault government subsequently announced the withdrawal of Russian products from the Société des alcools du Québec and the lowering of the Ukrainian flag in parliament.

Quebec has said it is ready to accept an unlimited number of Ukrainian refugees.