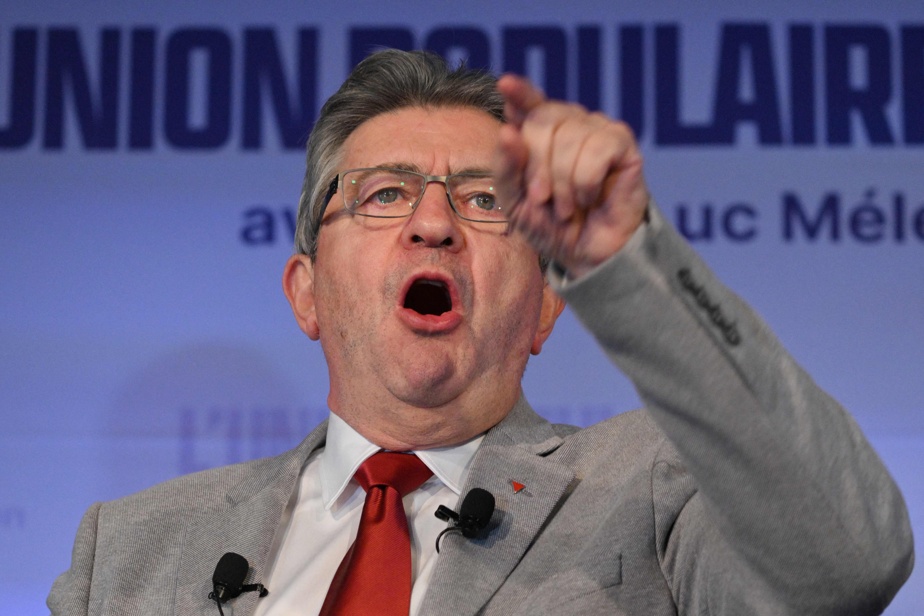 (Montreal) While in the first round of the French presidential elections incumbent President Emmanuel Macron and far-right candidate Marine Le Pen came out on top nationally, the results differ among the French in Canada.

In Montreal, the radical left candidate, Jean-Luc Mélenchon, came first with 34.88% of the votes cast. He is followed by Mr. Macron, who obtained 31.85% of the vote. Mme Le Pen is fifth, at 3.97%, according to data released by the Consulate General of France in Montreal.

In all offices, abstention remained the main winner. About a third of registered voters exercised their right to vote. Some 67,000 French people are registered on the electoral lists of the consulate in Montreal and more than 13,000 are registered in Quebec.

Already in the first round of the 2017 elections, Mr. Macron had finished in the lead followed by Mr. Mélenchon among the French in Canada. In the second round, they had voted overwhelmingly for the candidate of La République en Marche, granting him nearly 90% of the vote.

Launch of the second round campaign

Mr Macron said on Monday he wanted to convince a wide range of French voters to support his centrist vision, launching a two-week battle against the far-right candidate, Mme Le Pen, before the second round of the presidential elections.

Mme Le Pen, meanwhile, is ready for the fight, keen to point to rising energy and food prices that have hit poorer households particularly hard recently, as Mr Macron has focused his efforts on search for a diplomatic solution to the war in Ukraine.

If Mr. Macron beat Mr.me Le Pen five years ago in the presidential run-off, opinion polls show the leader of the National Rally is much closer to a potential victory this time around.

The outcome of the French presidential election will have wide international influence as Europe struggles to contain the devastation caused by Russia’s invasion of Ukraine. Mr Macron strongly supported European Union (EU) sanctions against Russia while Mrme Le Pen expressed concern about their impact on the French standard of living. Mr Macron is also a strong supporter of NATO and close collaboration between the 27 EU members.

The second round will take place on Saturday, April 23 in North America.

— With information from Sylvie Corbet (AP), in Paris.