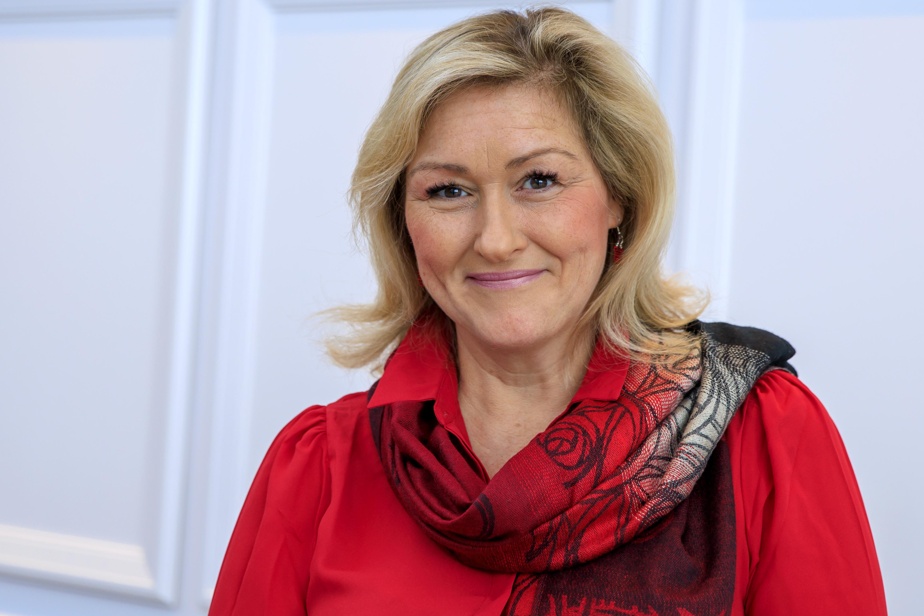 (Montreal) Magali Picard will effectively become the new president of the FTQ — the first woman and the first Aboriginal to hold this position.

Magali Picard is therefore alone in the running and will succeed Daniel Boyer.

At the microphone, she accepted her appointment “with great joy and enthusiasm”, to the loud applause of the 1,200 delegates. “We’re going to rock together,” she exclaimed.

However, it is late Thursday afternoon, at the end of the FTQ convention, that she will officially succeed Daniel Boyer, who will then retire from the central union of more than 600,000 members.

Denis Bolduc, current Secretary General, is also alone in the running for this position as number two of the Quebec Federation of Workers.

Mme Picard comes from the large pan-Canadian union of federal public servants, the Public Service Alliance of Canada. She worked there as national executive vice-president and led the long battle to obtain compensation for the victims of the Phoenix pay system.

In an interview with The Canadian Press, she said that it was her desire for social justice that first pushed her towards unionism. She also described herself as a “proud Wendate from Wendake”.