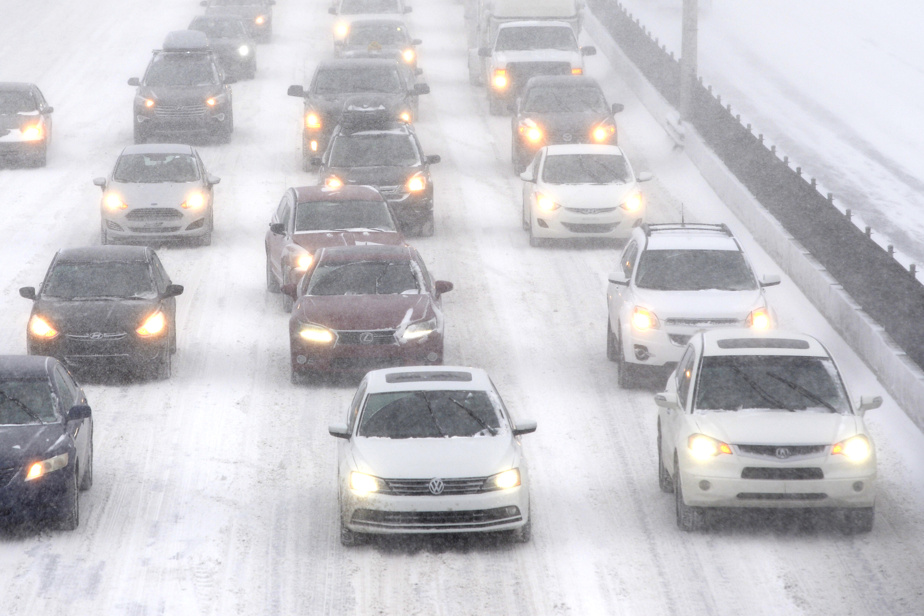 (Montreal) Soaring prices at the pump could force some employers to review their telecommuting policy while the scarcity of labor and inflation disrupt the labor market.

“It will certainly give additional arguments to employees, believes Manon Poirier, director general of the Order of Certified Human Resources Advisors. They will say: “You are asking me to come back. I’ve been productive and efficient remotely for two years and now you’re asking me to come back to the office two or three days a week. Here are the additional costs.” »

The increase in automobile transportation costs is another irritant for employees, whose jobs allow telecommuting, while the context of labor scarcity gives them greater bargaining power.

The “exceptional” situation in the labor market has led the Order of Chartered Human Resources Advisors to publish an update of its salary increase forecasts for 2022, published last September.

Rapidly rising inflation and labor scarcity have resulted in many employers granting more generous raises in 2022 than they anticipated just a few months earlier.

“It’s quite exceptional, in recent years, it’s the first time that we’ve made revised forecasts,” said its general manager, Manon Poirier, in an interview. We felt in the fall that it could change because of the particular context. »

Already in September, the Order was forecasting the highest wage increases in 10 years at 2.9% on average. These would be even more important than anticipated, according to its survey on salary forecasts carried out in partnership with the firms Normandin Beaudry, PCI Perreault conseil, Solutions Mieux-être LifeWorks and Willis Towers Watson.

In Quebec, we are now forecasting increases averaging between 3.3% and 3.5% for 2022. While some employers grant their salaries starting in January, some employers do this exercise in the spring, which explains that we are still talking about forecasts.

Even in industries that are in tighter financial straits, employers have had to loosen the purse strings to retain employees. “There are organizations that have told us that they were thinking of freezing salaries, but that, in the end, they will proceed with salary increases, because otherwise they will fall too far behind the market. »

For the moment, companies’ fears of witnessing a wave of resignations have not yet materialized in Quebec, as is the case in the United States, where this phenomenon has been called the “Great Resignation”.

In December 2021, the rate of people who left one job for another without claiming unemployment was 0.63%, slightly lower than the pre-pandemic average of 0.7% (2011 to 2019), according to the 2021 Employment Report of the Institut du Québec (IDQ), which uses data from Statistics Canada.

These data belie the results of numerous polls according to which a significant proportion of workers would consider seeing if the grass is greener elsewhere. “We were surprised to see the statistics that say there hasn’t been a higher turnover rate in the last year,” admits M.me Pear tree.

That’s not to say there aren’t challenges for employers as many report that the recruiting process takes longer to find the candidate who will be hired, adds Ms.me Pear tree.