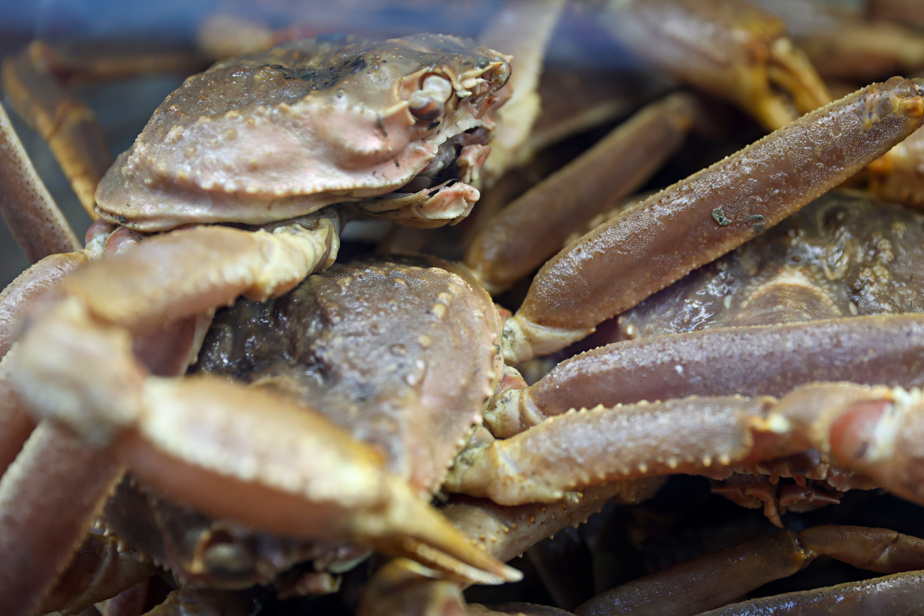 Although the snow crab fishery has been open since March 25 in the St. Lawrence River estuary, it is long overdue in the main fishing area, to the chagrin of crabbers in the Magdalen Islands and the Gaspesie.

The latter would have liked to set sail on Saturday, at dawn, but Fisheries and Oceans Canada did not give its approval. It is finally Wednesday morning that the fishing season will begin in zone 12.

Why ? “Two reasons,” replies Paul Boudreau, representative of the traditional crab fishers of the Magdalen Islands, who is not losing his temper. The first is the presence of ice in certain New Brunswick ports, which are included in zone 12, even if, according to Mr. Boudreau, “it was not ice to disturb”. But the main reason, “is that the coast guard boats were not ready to monitor the fishery”.

“That doesn’t make sense! he said. They have all winter to prepare. »

A meeting was to be held Friday between members of the industry to agree on the opening date of fishing in area 12, but it was canceled by the Ministry and postponed to Monday morning. Jean-Paul Gagné, director of the Quebec Association of the fishing industry (AQIP), attended.

“We had a glimpse of the temperature for the next few days, a glimpse of the ice, he summarizes. There have been proposals. We, in Quebec, unanimously proposed the opening of the fishery tomorrow morning [mardi]. But 60% of stakeholders recommended opening the fishery on Wednesday morning. And 15% want to delay because there is still some ice in New Brunswick. »

Fisheries and Oceans Canada refuses to open the fishery in the southern Gulf until New Brunswick fishermen, the most numerous to fish the crustacean there, are not ready to go to sea. In 2021, the season began in the night of April 2-3.

One would think that four days earlier or four days later would not change much, since the crab fishery is subject to quotas.

“Yes, that changes something,” says the spokesperson for the crab fishers of the Islands, “because everything that is not fished at the start of the fishery, which should have opened last week, is fishing that is done in June, in the presence of right whales. The risk of entangled whales in fishing gear is greater. »

Jean-Paul Gagné, director of AQIP, which represents the processing plants that buy crabs from fishermen, is of the same opinion: “It’s important that it be hasty because of the presence of the right whale that is coming to us at the end of April. »

In addition, processing plants rely on temporary foreign workers, many of whom have already arrived and are awaiting the opening of the fishery. “You have to go fishing and make them work,” he explains. You can’t keep people there for weeks waiting for the fishing to start. »

Remember that the price of crab has reached unprecedented heights this year, due to inflation, the imposition of quotas on Alaskan crabs and the repercussions of the war in Ukraine. It is the American market that dictates the prices of Quebec crab, a luxury product mainly sold in the United States and Japan, and very little consumed locally.

The price of lobster from the Maritimes is also breaking all records.