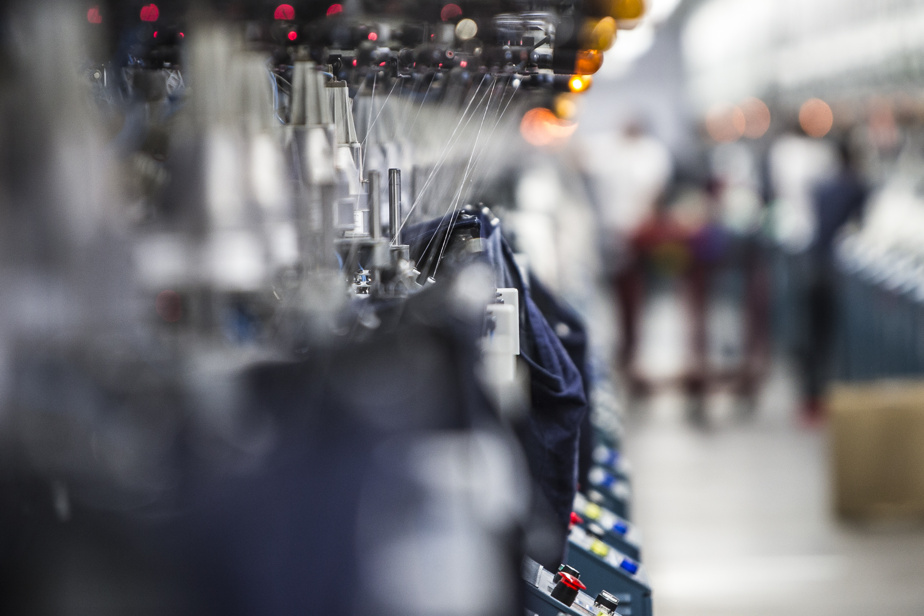 Gildan Activewear raised its dividend nearly 10% on Wednesday as it unveiled a plan to boost sales and earnings over the next three years.

“Thanks to the considerable efforts, expertise and focus of our entire team, we navigated through a still difficult environment in 2021 to achieve the main objective of our strategy, which is a return to basics,” he said. said Wednesday during a conference call with analysts.

Gildan said it plans to continue expanding capacity in Central America and the Caribbean and resume expansion in Bangladesh, where it is building the first of two major textile and sewing facilities. The company added that its capital expenditures expressed as a percentage of sales would climb between 6% and 8% to support its long-term growth and vertical integration.

In its outlook, Gildan said it expects compound annual sales growth of 7% to 10% over the next three years, with earnings before tax and interest growth of 18% to 20%.

These forecasts, which will be detailed at an investor day scheduled for next month, exceeded analysts’ forecasts.

“We expect Gildan to outperform its industry today, given better-than-expected fourth quarter results and a favorable three-year growth outlook, as it approaches its Investor Day. March 29,” Chris Li of Desjardins Capital Markets wrote in a note.

Mr Li said he planned to “revise” his forecast for the stock price.

The company announced on Wednesday that it will now pay a quarterly dividend of 16.9 cents US per share, down from 15.4 cents US previously. It also increased its share buyback program to repurchase 10% of outstanding shares, up from 5% previously.

Profits and revenues on the rise

Quarterly revenue growth was propelled by a 17% increase in sportswear sales and higher net selling prices, while footwear and underwear revenue climbed 3%.

Analysts on average had expected adjusted earnings of 60 cents per share and revenue of $735.6 million, according to forecasts compiled by financial data firm Refinitiv.

Gildan also announced the appointment of former Unilever executive Dhaval Buch to the company’s board. Mr. Buch will serve on the Board’s Governance and Corporate Responsibility Committee.