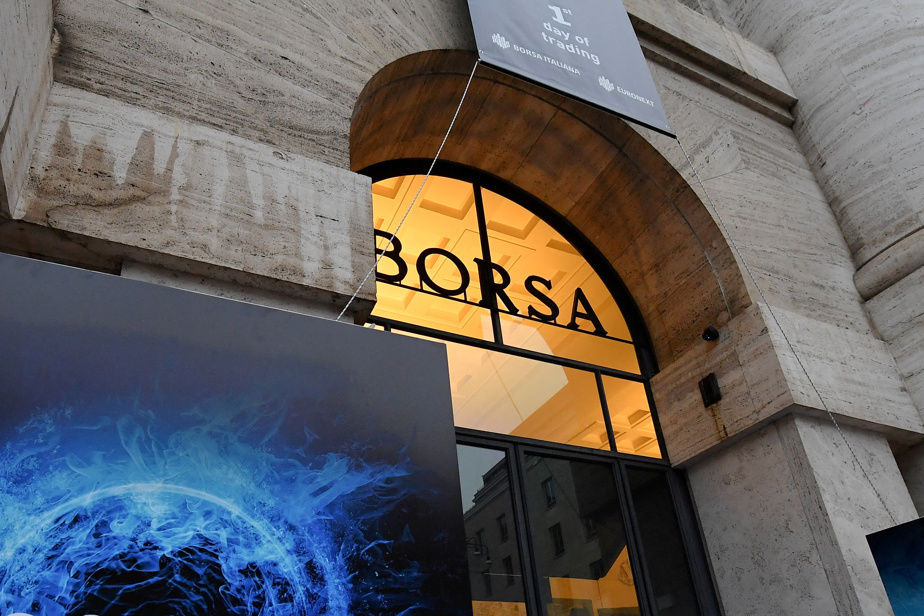 (Paris) World stock markets remained wait-and-see on Friday, awaiting the publication of an inflation indicator in the United States before taking three days off for Christmas.

The London Stock Exchange, open for only half a session, ended close to balance at +0.05%.

Wall Street was heading for an opening up slightly, the day after a sharp drop, according to the futures contracts of the three main indices which suggested an increase around 0.25%.

The trend is much more gloomy in Asia: Tokyo ended down 1.03% on Friday after the publication of inflation at its highest since 1981, and down 4.7% over the week, marked by a first reversal restrictive from the Japanese central bank on Tuesday. The Japanese market ended the session at its lowest closing level since October 3.

“While we do not expect this trend to change significantly today, more market volatility is likely to be seen in the afternoon as investors await key data releases in the States. United States, including durable goods orders, new home sales and the PCE inflation report,” said ActivTrades analyst Pierre Veyret.

Markets are expecting a sharp deceleration in inflation, with prices rising 0.2% month-on-month from 0.8% in October, but any different outcome could profoundly change the dynamics of the session.

Trading in the shares will then be suspended for at least three days in the United States and Europe for a long Christmas weekend.

On the bond market, sovereign yields in Europe and the United States tightened slightly.

Banco BPM (+0.06%) and Crédit Agricole Assurances (+0.58%) have signed a memorandum of understanding for the establishment of a long-term bancassurance partnership, according to a press release from the French bank on Friday. The entire banking sector was well oriented in a context of expectation of a hike in key central bank rates in 2023.

Oil prices rose on Friday, after Russia’s announcement of a potential cut in oil production in response to Western sanctions, increasing supply pressure: a barrel of Brent from the North Sea took 2 % to 82.59 dollars while the barrel of American WTI gained 2.05% to 79.07 dollars around 7:50 a.m. (Eastern time).

Russia could cut oil production by 500-700,000 barrels per day in early 2023, in response to the introduction by the EU, G7 and Australia of a cap on the price of Russian black gold, Russian Deputy Prime Minister Alexander Novak said on Friday.