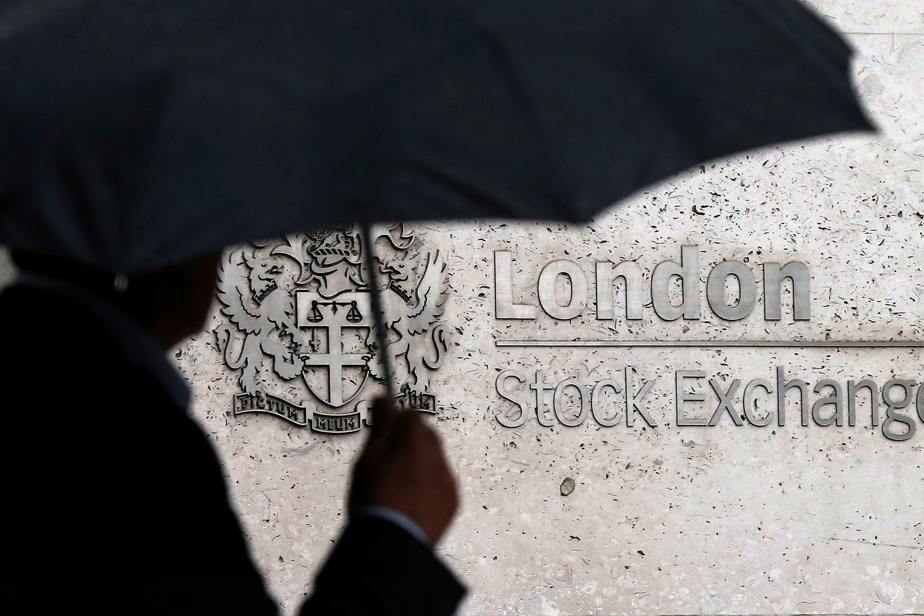 (Paris) Markets recovered on Tuesday after several sessions of decline, the spread of Omicron and government responses to the approach of the holiday season animating investors.

At the same time in Europe, the indices benefited from cheap purchases after two sessions of decline: Paris and London regained 1.38%, Frankfurt 1.36%, and Milan 1.82%.

On the bond market, yields were tightening again, as on the previous day, a sign of a return of appetite for other riskier assets. The yield on US 10-year government bonds stood at 1.48% from 1.42% on Monday.

The Omicron variant “continues to cause headaches for investors on both sides of the Atlantic,” said Timo Emden, independent analyst, however. “Although recovery trends can be observed in the short term, the situation remains fragile. ”

Investors could be reassured by the absence of new restrictive measures in the United Kingdom or the United States even if the respite could only be short-lived due to the speed of the spread of the virus.

On the political level, in the United States, President Joe Biden is still trying to save his gigantic plan of social reforms. He took a heavy blow after Democratic Senator Joe Manchin announced on Sunday that he would not endorse this crucial program.

The price of gas is soaring in Europe

The price of gas in Europe broke a new record Tuesday on the first day of winter, boosted by seasonal demand and geopolitical tensions between the main supplier, Russia and its client countries. The benchmark European price, the Dutch TTF, rose around 3 p.m. GMT by nearly 25% to 184.95 euros per megawatt hour.

“The gains of airlines and cruise lines show some optimism that another ban on international travel should be avoided,” also noted Joshua Mahony, analyst at IG.

Crude prices bounced back a little on Tuesday even if the short-term outlook remains weighed down by the pandemic.

In New York, a US barrel of West Texas Intermediate (WTI) for the same month, which is the first day of use as a benchmark contract, gained 3.88% to $ 70.89.