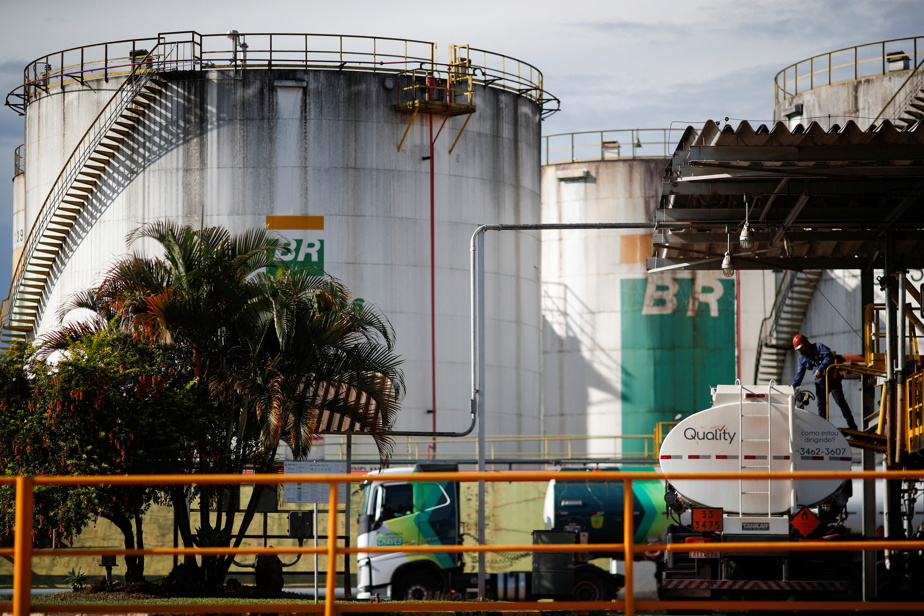 (Brasilia) The Brazilian government has told its counterpart in the United States that it will increase its oil production, the Brazilian Ministry of Mines and Energy learned on Monday, a decision that could contribute to allay concerns about global crude oil supply.

The Brazilian Minister of Mines and Energy, Bento Albuquerque, responded last Thursday to a request from his American counterpart, Jennifer Granholm, who had told him by videoconference of the importance of a possible increase in production on the part of the Brazil.

Mme (Granholm) “asked me if Brazil could be part of this effort (produce more oil, editor’s note), and I said ‘of course it can’. We are already increasing our production, while the majority of OECD countries have reduced it. We have increased our production over the past three years,” Albuquerque said in a message sent by his ministry to AFP on Monday.

During the conversation, the American official pointed out to Jair Bolsonaro’s minister the efforts made by other countries to try to avoid further volatility in the price of a barrel of oil, we learned from the same source.

The Brazilian minister did not specify how much he intended to increase national production.

Latin America’s largest economy is among the ten largest oil producers in the world, with around 3 million barrels per day.

After hitting a price of nearly $140 on March 7, close to an all-time high, Brent crude closed lower at $106.90 on Monday as the market watched for any diplomatic breakthrough in the Ukraine dispute. Crude oil, however, has risen 36% since the start of the year.

Joe Biden’s administration is looking for ways to ease the pressure on oil prices caused by the COVID-19 pandemic and then the war unleashed by major oil producer Russia against Ukraine.

On March 8, the US President announced a complete and immediate ban on oil, natural gas and coal imports from Russia as punishment for his invasion of Ukraine.