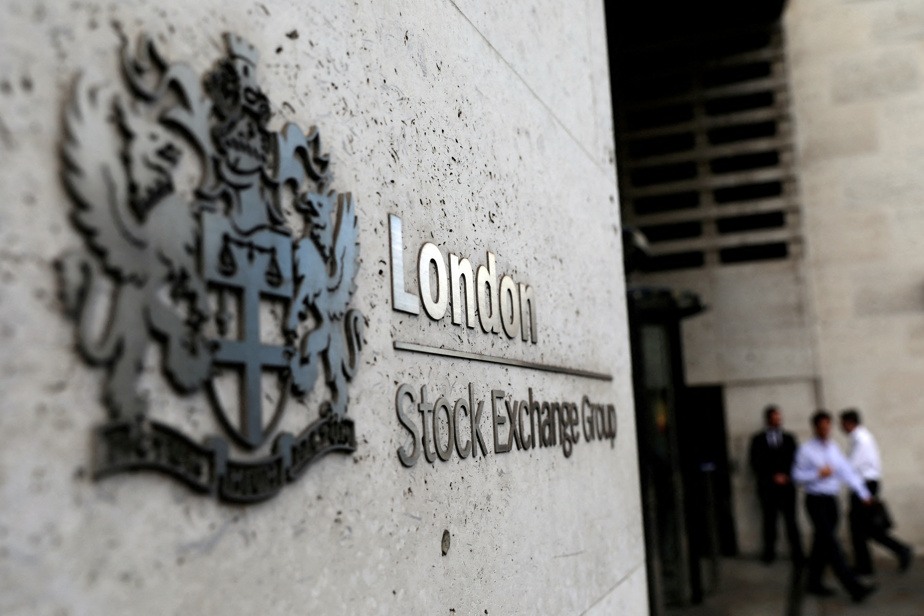 The instability was accentuated by a technical effect, with the expiry of options on equities and indices, as well as on futures contracts.

European indices have regained some strength, after falling below 2% for Milan and Paris, following an article in the wall street journal suggesting that the US central bank could be a little more lenient in its monetary policy after its next meeting in early November.

Mary Daly, president of the Central Bank of San Francisco’s regional office, “advised people not to expect it to be 75 basis points forever,” referring to the three-quarter-point rate hikes. of percentage lined up recently by the Fed.

“We have to make sure that we do everything in our power not to tighten [les taux] she added during a conversation at UC Berkeley.

Short rates for government bonds, the most sensitive to US central bank policy, then fell: the US two-year yield fell to 4.47% around 8:30 p.m. GMT from 4.62% early on. morning.

Long rates were stable from their level the day before, but far from their peak for the session: the yield on 10-year US government bonds was 4.21%, after having peaked since the end of 2007 at 4.34%.

The sudden movements did not spare the foreign exchange market. The pound nosedived on Friday, penalized by the uncertainty which reigns in the United Kingdom after the resignation Thursday of Prime Minister Liz Truss, before rising (+0.58% to 1.1300 dollar around 8:30 p.m. GMT, after a low at $1.1061).

Shares in the luxury sector, up after the first results of companies in the week, fell sharply, in particular L’Oréal (-5.80%) and Kering (-3.30%) which disappointed during the presentation of their quarterly results on Thursday. Salvatore Ferragamo also fell by 3.18%, Moncler by 2.94% and Richemont by 1.81%.

Snap, the parent company of the Snapchat app, plunged 28.13% after reporting its weakest quarterly sales growth. The company had already decided this summer to cut 20% of its workforce. In the same sector, Twitter dropped 4.94% to 49.90 dollars as worrying news accumulated around the takeover of the social network by Elon Musk.

Among other disappointing corporate results, equipment maker Adidas tumbled 10.67% in Germany after slashing its full-year guidance again due to sluggish sales, especially in China.

American Express (-1.61%) sees no “change in spending habits” among its credit card holders, but has still put more money aside in case the economic situation deteriorates.

Only the German insurance giant Munich Re reassured (+4.22%)

On the oil side

The barrel of American West Texas Intermediate (WTI) with maturity in December, which was the first day of use as a benchmark contract, took 0.63% to 85.05 dollars.