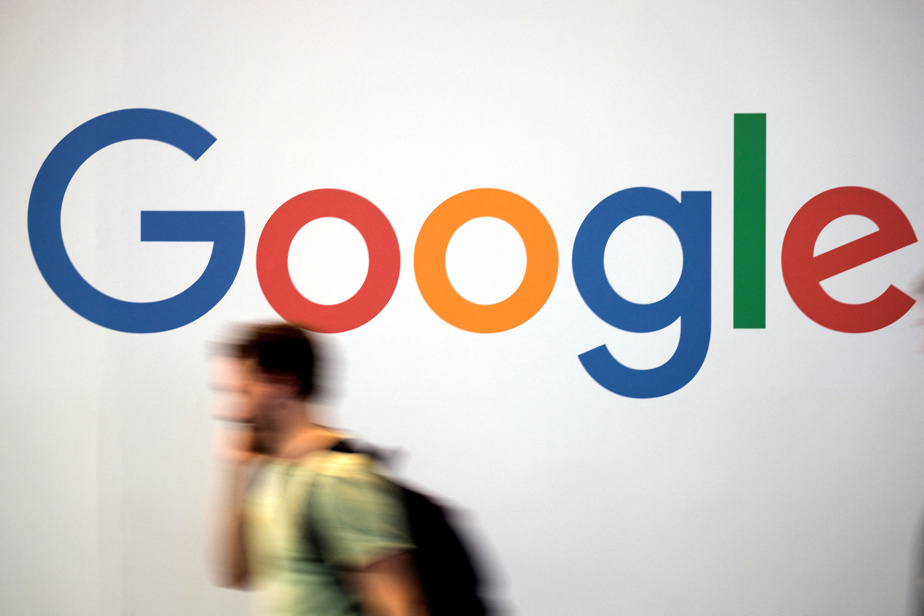 (New York) Google announced on Wednesday that it wanted to build an artificial intelligence model that would eventually make it possible to offer its services on the Internet in the 1,000 most spoken languages ​​in the world.

“Imagine a new Internet user in Africa who speaks Wolof […] and who uses his phone to ask where the nearest pharmacy is or what channel the African Cup football match is on,” explained Google researcher Johan Schalkwyk.

“These are situations that we take for granted. But they are far from being accessible to everyone in the world,” he added during a presentation to journalists on the group’s latest innovations in artificial intelligence.

There are more than 7,000 languages ​​in the world, but Google, for example, only offers its translation tool for just over 130 of them.

The Californian company is counting on technological advances to build its new model of artificial intelligence, such as the possibility of working not only from texts available on the internet, but also from videos, images and words. .

The group also seeks to collect a wide range of audio extracts from the various communities, especially for languages ​​for which there is not necessarily a lot of writing.

As the project progresses, which will take several years, Google plans to integrate its progress into its products, including YouTube, its digital keyboards and its translation tool, in order to facilitate the use of services available online in the language. mother tongue of internet users and enable them to find relevant content.

Among the other advances made possible by artificial intelligence, Google has also developed tools making it possible, from satellite images, to identify and monitor forest fires in real time.

The company then makes this information available on Google Map and on its search engine, thus helping to warn populations of the danger and the emergency services to predict how the fires can evolve and spread.

This service is now available in the United States, Canada, Mexico and parts of Australia.

The initiative builds on a project launched in 2017 to help warn people of potential floods, which last year sent 155 million notifications to 23 million people in India and Bangladesh.

Google announced on Wednesday that this service was extended to 18 additional countries, in South America, Asia and Africa.