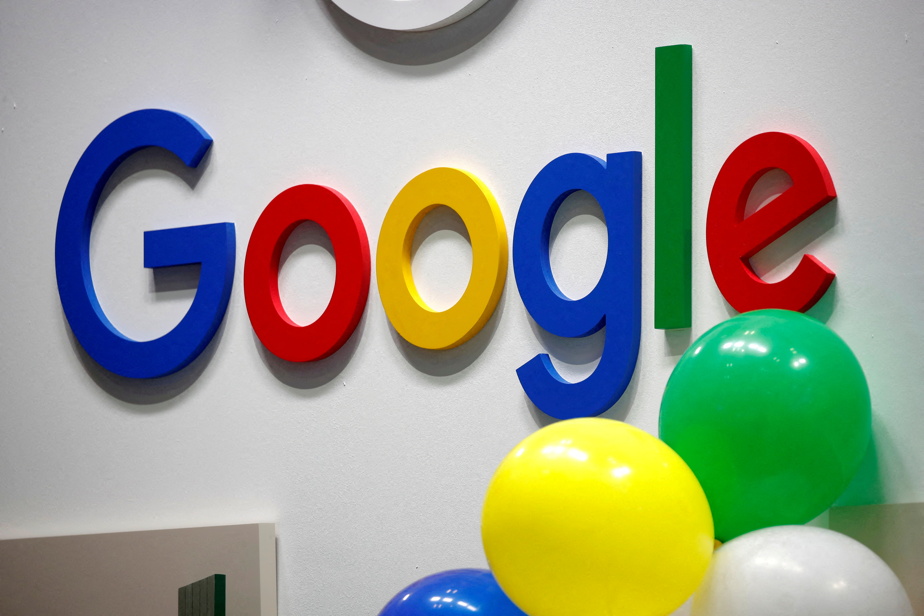 (San Francisco) The Wikimedia Foundation, the organization that hosts the online encyclopedia Wikipedia, has announced that Google and the Internet Archive digital library are the first customers of a new paid service for professionals.

Launched in October 2021, Wikimedia Enterprise offers companies and organizations that use and distribute Wikimedia Foundation content on a large scale, including Wikipedia, Wikitionary or Wikibooks, fast and sophisticated access to its database.

This service does not concern the general public for whom access to the encyclopedia and the other projects of the Wikimedia Foundation remain open and free.

“Wikimedia Enterprise is designed to meet a variety of content reuse and traceability needs and our first two customers are good examples of that,” Lane Becker, chief revenue officer at the Wikimedia Foundation, said in a statement Tuesday.

“Google and the Internet Archive use Wikimedia content in very different ways, whether to feed part of the display results or to preserve citations on Wikipedia,” added Mr. Becker.

Thanks to its Knowledge Graph tool, launched in 2012, Google provides its users with key information on their queries, which appears directly on the search engine so that the Internet user does not necessarily have to navigate to another web page.

The information is often taken from Wikipedia, but its origin is not always mentioned, which has earned Google criticism from the Wikimedia Foundation and other players.

Until the announcement of the partnership with the host of Wikipedia, Google contributed to the financing of the encyclopedia mainly in the form of donations.

For Pierre-Yves Baudouin, member of the board of directors of Wikimedia France, Google’s objective is to “sustain financial flows”, the company realizing that it was “more logical and economical” to entrust Wikimedia with the updates and improvements to the Wikipedia API.

The amounts of the contracts signed by Google and Internet Archive with the organization have not been communicated.

The American Internet giant’s agreement with the Wikimedia Foundation echoes the partnerships signed with several media on “neighbouring rights”.

Google has agreed to pay newspapers and press organizations, including AFP, for the use of their content.

On Tuesday, the Competition Authority in France put an end to the litigation procedure between the French media and the Californian group in this case, by accepting the commitments made by Google.