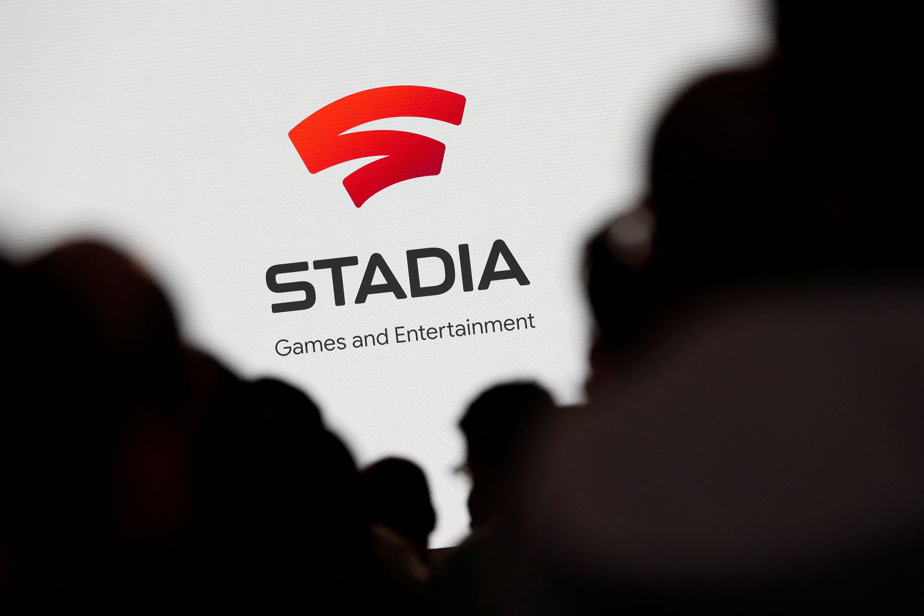 (San Francisco) Three years after the launch of the Stadia online video game platform, which allows its users to play without the need for a console or computer, Google announced Thursday the permanent closure of the service in January.

Stadia, which went live in November 2019, “didn’t attract the audience we expected,” explained a group manager, Phil Harrison, in a post on the Google blog. “So we’ve made the difficult decision to start terminating” Stadia.

The company gives subscribers until January 18 to complete their journeys. It will fully reimburse the equipment, mainly the controllers which allowed access to the service, purchased from Google Store as well as the games acquired on Stadia. However, the group will not reimburse subscriptions.

“They had a great idea but a bad business model,” said Michael Pachter of Wedbush Securities.

“They tried to offer the service in the form of a subscription but without games” or almost, he explains to AFP. By paying around $10 per month, Stadia subscribers have access to a limited number of games but still have to open their wallets to acquire more, piecemeal.

Microsoft, on the other hand, seller of Xbox consoles, offers its Game Pass online service “with lots of games”, which players can also download for free on their console or computer, which makes it much more attractive, underlines Mr. Pachter : Game Pass has more than 25 million subscribers when Stadia has less than a million.

Microsoft, which also owns several video game studios, relies on its large community of console and computer gamers to power Game Pass, allowing them to play on the screen they prefer, including phones, tablets or TVs, thanks to the storage of games in the cloud.

No need for dedicated equipment, just download an application, use a compatible controller and have access to a good internet connection, thus coming to compete head-on Stadia from its launch, with however a much more extensive catalog.

The group even recently entered into a partnership with the South Korean manufacturer Samsung in order to integrate the possibility of accessing Game Pass directly into their connected televisions.

Its major competitors Sony and Nintendo have also positioned themselves in this “Netflix of video games” market. Just like Apple, with Arcade, and more recently Amazon, with its Luna platform.