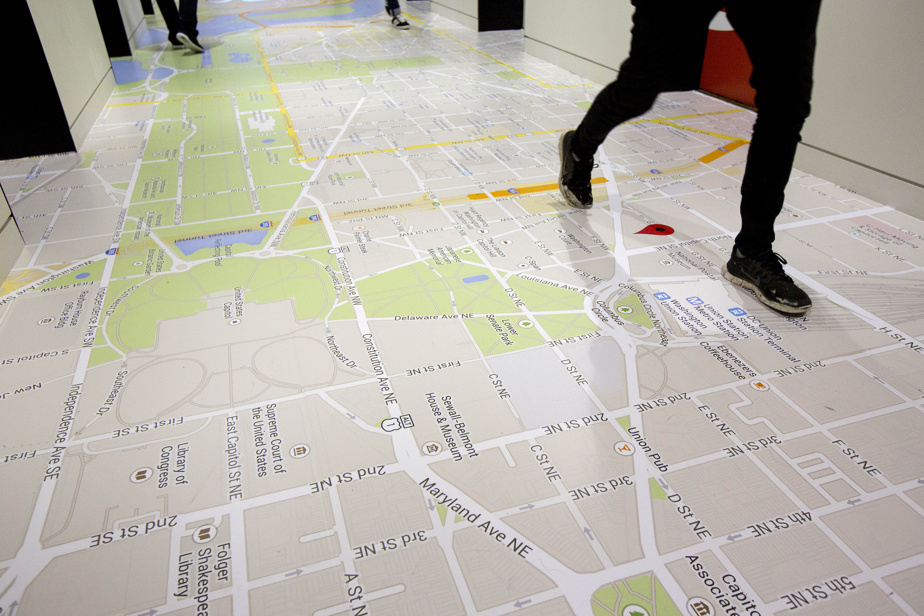 (San Francisco) Competitors of tech giant Google announced on Thursday the creation of the Overture Maps Foundation, which aims to make the data needed to build maps online free of charge.

Alphabet and its subsidiary Google dominate the online map market with Google Maps, selling its services to other companies or platforms and using its location and navigation capabilities to bolster its other products, including online advertising.

Meta (Facebook, Instagram,…), Microsoft, TomTom, and Amazon Web Services are among the founding members of this alliance. The goal: to make map data more available to the general public so that it can be used by anyone, the Linux Foundation said in a statement.

“Mapping the physical environment and of every community around the world, even as they grow and change, is such a complex challenge that no single organization can manage it alone,” said the Foundation’s Executive Director. Linux, Jim Zemlin.

The tech industry “needs to come together and accomplish this for the benefit of all,” he added.

Google was conspicuously absent from the list of companies to ally with for Overture, which wants to expand its membership to accelerate its progress.

The coalition hopes to release its first map datasets by mid-2023.

“Immersive experiences that understand and blend into your physical surroundings are essential for the embodied internet of the future,” Meta Maps engineering director Jan Erik Solem said in the statement, referring to metaverse, a parallel universe considered by some to be the future of online technology.

“By providing open, interoperability-based map data, Overture provides the foundation for an open metaverse built by creators, developers, and businesses,” he added.

Overture’s map data will be “open source”, meaning that developers will not only be free to use it but also to build more upon it, the Linux Foundation has announced.