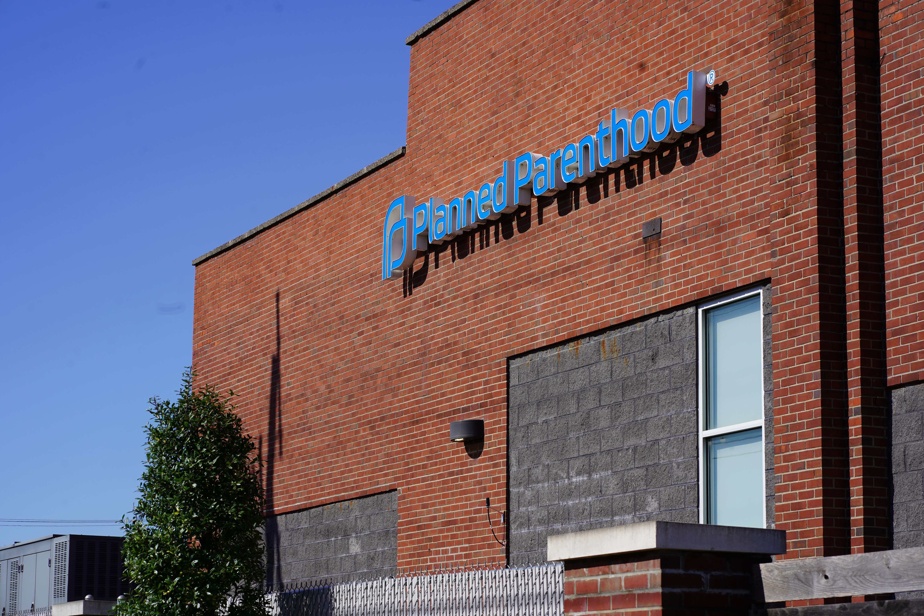 (San Francisco) After weeks of silence on this subject, Google announced on Friday that users’ location data would be automatically deleted when visiting a clinic specializing in abortions.

“If our systems identify that a person has visited a (sensitive) establishment, we will delete those entries from location history shortly after their visit,” said Jen Fitzpatrick, a vice president of the California group, in a statement.

This decision comes a week after the Supreme Court of the United States revoked the federal right to voluntary termination of pregnancy (abortion).

Elected Democrats and human rights groups fear that the personal information of women who have had abortions or of individuals who allegedly helped them will be used against them by prosecutors in conservative states that have banned abortion.

They have therefore been calling for weeks on major technology platforms to no longer store so much personal data, from online research on abortion to travel on applications like Google Maps.

Jen Fitzpatrick reminds that location history is turned off by default and users can control what is kept or not.

Regarding requests from the authorities, she also assures that Google has a habit of “rejecting them when they are too extensive”.

“We take into account the expectations in terms of privacy and security of the people who use our products and we notify them when we comply with government requests, unless lives are at stake,” she adds.

Some laws passed even before the Supreme Court ruling, such as in Texas in September, encourage ordinary citizens to sue women suspected of having abortions or people who helped them – even an Uber driver who allegedly took them at the clinic, for example.

Google’s technologies therefore risk becoming “tools for extremists who want to suppress people seeking reproductive health care”, wrote 42 American elected officials in an open letter, addressed at the end of May to the head of Google Sundar Pichai. .

“Because Google keeps information about the geographic location of hundreds of millions of smartphone users, which it regularly shares with government agencies,” they detailed.