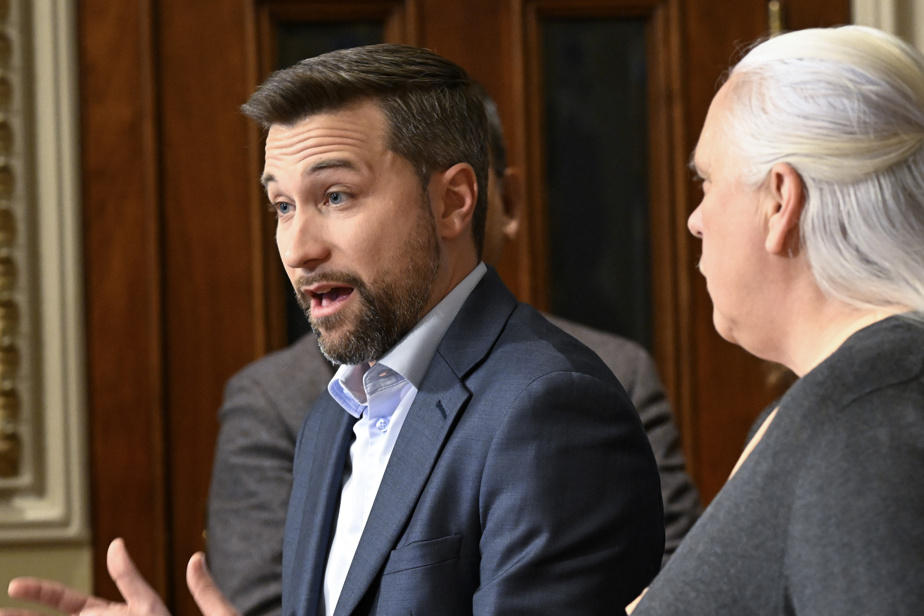 (Québec) Québec solidaire (QS) is calling for a one-year freeze on government tariffs to help households combat the “drilling” rise in the cost of living.

The eleven QS deputies met in caucus on Wednesday in order to prepare for the next parliamentary session which begins on November 29.

This measure was part of the CAQ’s “anti-inflation shield”. Reappointed, the Minister of Finance, Eric Girard, has since confirmed that he was going to table a bill to this effect at the start of the session.

But why even increase the bills of Quebecers, who are experiencing the worst inflation crisis in 30 years, asked the parliamentary leader of QS, Gabriel Nadeau-Dubois, at a press briefing on Wednesday.

The CAQ, in fact, is inconsistent. She says she wants to take care of the cost of living, she says that’s her priority, but at the same time, she’s going to increase Quebecers’ bills by 3%.

“Right now, all the bills are exploding. In the midst of an inflation crisis, the government’s role should above all be to avoid adding more,” added Mr. Nadeau-Dubois.

He estimates the cost of a temporary tariff freeze at 1.3 billion. Remember that the CAQ has also promised to send taxpayers a check for $400 to $600 by the end of the year.

“No one is going to spit on it. The challenge is that for many, it will just pay the backlog of bills, ”lamented the MP for Sainte-Marie–Saint-Jacques, Manon Massé.

In addition, QS indicated on Wednesday that it had launched its nomination process for the by-election in the Montreal riding of Saint-Henri–Sainte-Anne.

The current MP for this constituency, former Liberal leader Dominique Anglade, has announced that she will leave politics on 1er december. The government has six months to call a by-election.

QS came second in Saint-Henri–Sainte-Anne in the last general election. Its candidate Guillaume Cliche-Rivard should try his luck again.

“It’s an important moment,” said Mr. Nadeau-Dubois. It’s a riding in which we did well the last time, so we intend to give our 100%. »

“Regardless of the date that will be chosen by Mr. Legault, Québec solidaire will be ready, on the starting line, and our objective will be to elect a 12e nobody in the caucus,” he added.