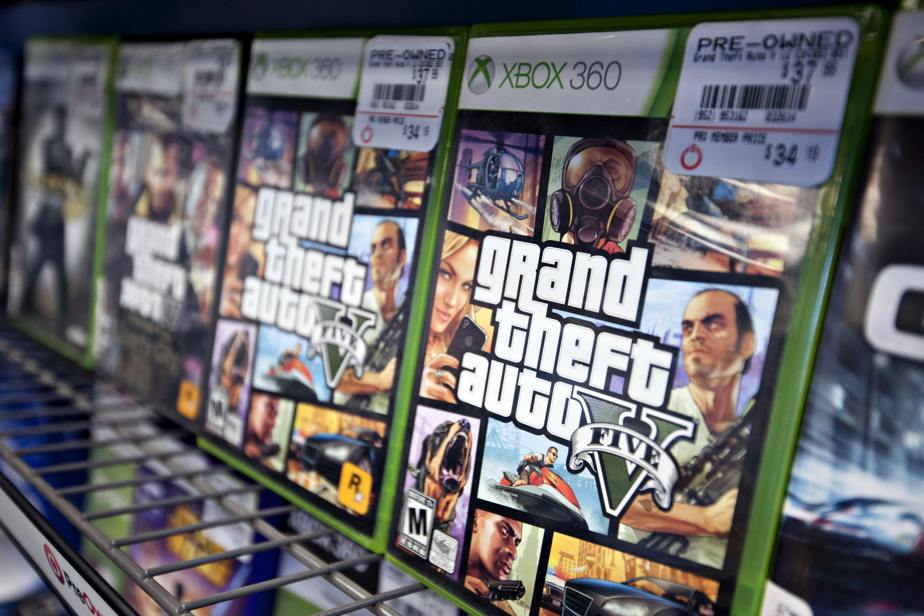 (San Francisco) Rockstar Games, the publisher of the popular video game Grand Theft Auto, admitted on Monday that videos of the next version of GTA 6, currently in development, were pirated and posted online over the weekend. .

“We recently experienced a computer breach in which an unauthorized third party illegally accessed and downloaded confidential information on our systems, including images from the upcoming Grand Theft Auto,” the studio tweeted.

The specialized PC Gamer site noted over the weekend that a file containing some 90 GTA 6 videos were posted on gamer forums.

The person who uploaded them under the pseudonym “teapotuberhacker” claimed to be also responsible for hacking Uber last week and promised to “leak more information soon” about the game.

The videos notably show a new female character that players could choose from. The Bloomberg agency had indicated earlier this year that GTA 6 should feature a female protagonist influenced by the mythical American couple Bonnie and Clyde.

“We are extremely disappointed that details of the upcoming game are being shared with you in this way,” said video game developer Rockstar, owned by American industry giant Take-Two Interactive.

Since the very first installment of the series, in 1997, Grand Theft Auto has been as popular as it is criticized for its violence – it is the only known title which has been given an adult-only rating.

The studio confirmed in February to be designing a new opus, eagerly awaited since the release of GTA 5 in 2013.

“At this time, we do not anticipate any disruptions to our live gaming services,” Rockstar said. “Our work is continuing as planned.”

The identity of the hacker, and his connection to the Uber hack last week, has not been established.

“We have no evidence that the incident compromised sensitive user data,” the platform said on Friday, adding that all of its services and mobile application were “operational”.

According to New York Times and cybersecurity experts, a hacker who says he is 18 allegedly obtained access codes to Uber’s internal network by posing as a technical team member to an employee.