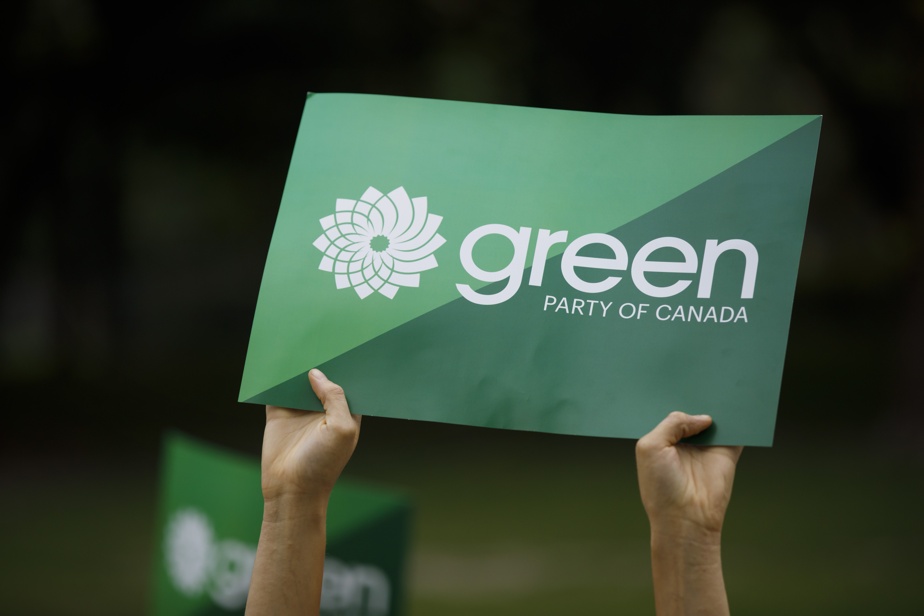 (OTTAWA) The Green Party of Canada is set to announce the name of its next leader on Saturday evening — unless it’s future leaders.

The members of the political formation have sent during the last week their ballot to elect a new leader to succeed Annamie Paul.

Six names are on the ballot, but four of them intend to form a leadership tandem.

Thus the former leader from 2006 to 2019, Elizabeth May – one of the two members of the party in the House of Commons – “teamed up” with Jonathan Pedneault.

The other tandem is formed by Anna Keenan and Chad Walcott. Both say the party needs new faces following the 2021 election disaster and the long series of infighting that followed.

Sarah Gabrielle Baron and Simon Gnocchini-Messier perform solo. This is not their first experience in a Green Party leadership race.