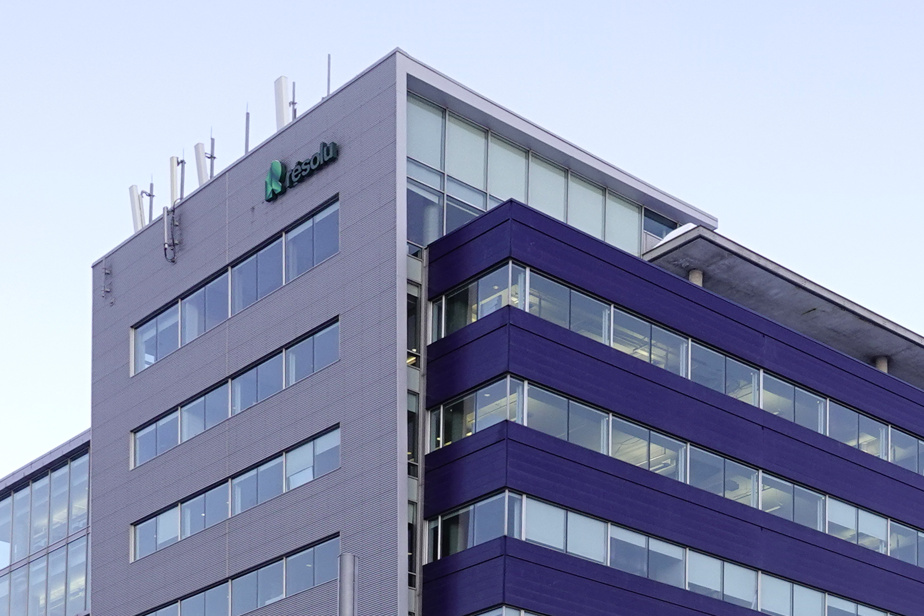 (Montreal) The leaders of Resolute wanted to obtain a higher offer from Papier Excellence, which refused to pay more. However, they have won a consolation prize that takes an unusual form: they will get their hands on part of the 500 million countervailing duties paid to the American government which will be reimbursed at the end of the current episode of the softwood lumber dispute.

The shareholders of Resolute Forest Products accepted by a majority on Monday the offer to purchase Groupe Papier Excellence for a consideration of 2.7 billion US dollars, or $20.50 per share.

This offer, even increased a first time from $18.00 to $20.50, was considered insufficient by the board of directors, who wanted to obtain $25 per share, reveals the information circular for shareholders.

Fairfax Holdings, Resolute’s largest shareholder with 39.8% of the shares, “believed that the Company should try to obtain a price of $25” and that it “was not prepared to support a higher price low,” the document recounts.

Management even brandished another competing purchase offer, received from an unidentified buyer, who was interested in all of Resolute’s activities, except wood and tissue paper. This offer was estimated at between 0.9 and 1.1 billion dollars, and excluded the heavy pension liabilities of the century-old company.

Papier Excellence did not categorically refuse to improve its offer to purchase Resolute, but indicated that “another increase was unlikely and that this increase, if any, would be in cents rather than dollars”.

The acquirer has instead offered to return to Resolute shareholders the countervailing duties paid by the company to the US government since the start of the new episode of the Canada-US softwood lumber dispute, which began six years ago.

Resolute Forest Products has paid $500 million in taxes to date on its softwood lumber exports to the United States, which are held in trust pending resolution of the dispute that Canada has submitted to international trade bodies.

Resolute was the Canadian company most affected by the US duties, which were initially set at 29.66% before being recently reduced to 14.86%.

Canadian lumber exporting companies accused of dumping by their American competitors have always prevailed in previous episodes of a war that has lasted more than 30 years.

Once again, the management of Resolute thinks that the Canadian industry will prevail and that it will be able to recover at least part of the 500 million paid.

“Management cannot assign a probability, value or timing to such a recovery,” the shareholder information circular states. “Management notes that in the previous settlement of such duties in 2006, approximately 80% of the duties filed were collected. »

On this basis, the eventual redemption was estimated at a maximum of $2.94 per share, which would improve the purchase offer from $20.50 to $23.44.

While there is no certainty that these repayments will materialize, major shareholder Fairfax has expressed satisfaction with Excellence Paper’s reformulated offer, and the board of directors has recommended its acceptance.

The other option, the partial sale of the business to the unidentified interested buyer, was considered too uncertain and more complicated to carry out.

The transaction officially announced on July 6 and endorsed Monday by the shareholders at a special meeting marks the end of Resolute Forest Products as a listed company.

Papier Excellence was recently the subject of a critical report by Greenpeace, which questions the complex legal structure of the company and its affiliated companies scattered around the world, as well as its environmental record.