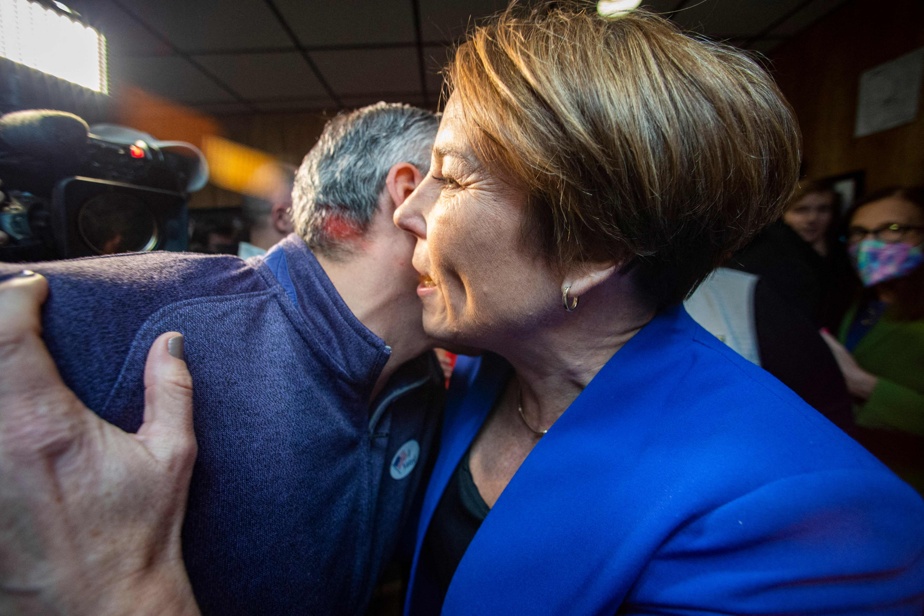 Two elected officials made history on Tuesday during the gubernatorial elections.

In Massachusetts, Democrat Maura Healey became the first openly gay woman elected to a governorship in US history. It also allows Democrats to take over this position in Massachusetts.

In Maryland, Democratic candidate Wes Moore has become the first black person to serve as governor of that state. Including Mr. Moore, only three black people have been elected governor of their state to date.

The first governor to be declared the winner during the evening was Republican Ron DeSantis, re-elected in Florida at the stroke of 8 p.m. In Arkansas, Republican Sarah Huckabee Sanders, a former spokeswoman for the White House, was elected to the post of governor, which her father, Mike Huckabee, also held from 1996 to 2007.

For their part, the Democrats won the governorship in Colorado, Illinois, Maryland and Rhode Island.

A total of 36 of the 50 governorships were at stake.