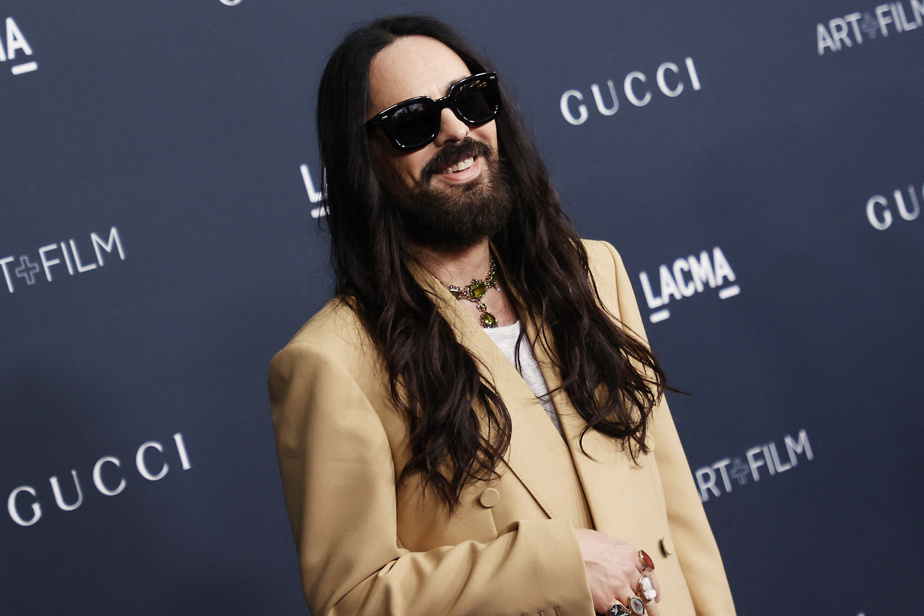 “According to well-placed sources, artistic director Alessandro Michele is leaving the brand,” said WWD in an article dated from Milan and published overnight from Tuesday to Wednesday.

A statement is expected on Wednesday, according to WWD. Contacted by AFP, Kering, owner of the Italian brand, did not comment.

According to the American newspaper, which quotes a source on condition of anonymity, Alessandro Michele had been asked to make a creative change to relaunch the brand.

François-Henri Pinault, CEO of Kering, wants rapid changes for the group’s flagship brand, according to another anonymous source quoted by WWD.

“Very good news,” a note from Bernstein points out, “Gucci is suffering from brand fatigue and Alessandro Michele has been doing the same for seven years.”

“After seven years at the helm of Gucci’s creation, it may well be time for a change, institutional investors seem to agree that a new approach is needed to revive the brand,” according to an RBC note.