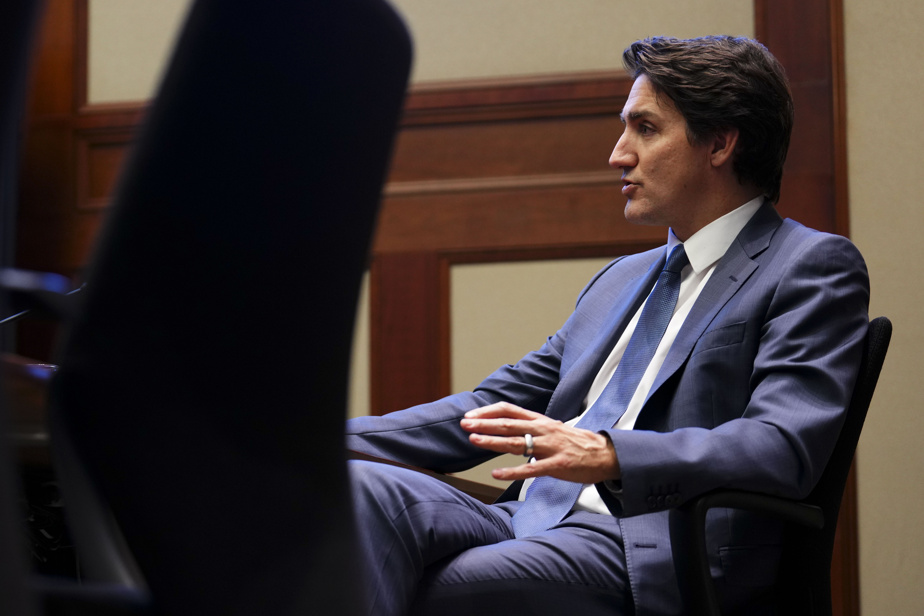 (Ottawa) Justin Trudeau assures that his government is trying to find the dividing line between firearms suitable for hunting and those that have no place in society because they pose significant risks when they fall between wrong hands.

While this file is generating a lively debate in Canada, it is up to society to determine “where this line will be drawn”, estimated the Prime Minister in an end-of-year interview with The Canadian Press.

The government wants to tighten the May 2020 regulations that already ban a whole range of firearms that are considered “assault-type” weapons. In the bill currently before the Commons Public Safety Committee, the Liberal government actually wants to enshrine in law a complete and precise definition of these prohibited weapons.

Among other technical specifications, the proposed definition would include a centerfire semi-automatic rifle or shotgun with a detachable magazine that can hold more than five rounds.

Members are sifting through the most recent list of firearms that would fall under the proposed definition — the proposed list is 306 pages long.

Some confusion remains, however, about what exactly is formally included and what is not, as the definition only applies to certain model variants that meet the criteria — weapons that the government considers unsuitable for a civilian use.

This measure has been welcomed by supporters of gun control. But she has been shouted down by Tory MPs and gun rights groups, who argue the amendment targets rifles and shotguns commonly used by Canadians.

Mr Trudeau said he intends to follow through on his promise to ban firearms designed to kill as many people as possible as quickly as possible, while respecting the legitimate needs of hunters and other citizens who need these rifles and shotguns.

“Obviously there are people who are holding firearms right now that are probably more powerful or more useful than what you would really need for hunting,” the premier said Monday.

“And as a society, we have to figure out where to draw that line. And no matter where you draw it, there will be people on one side or the other who think it should have been one way or the other. »

The government’s approach was the right one, he argued. “But I’m always open to adjustments. »

Mr. Trudeau acknowledged that there is still work to be done to refine the definition of “assault-type weapons”, because his minority government needs the support of at least one other party to ensure the passage of the new measures.

The Commons Public Safety Committee was meeting Tuesday afternoon to discuss the proposal to hear new witnesses on the proposed amendment, a suggestion by Bloc MP Kristina Michaud.