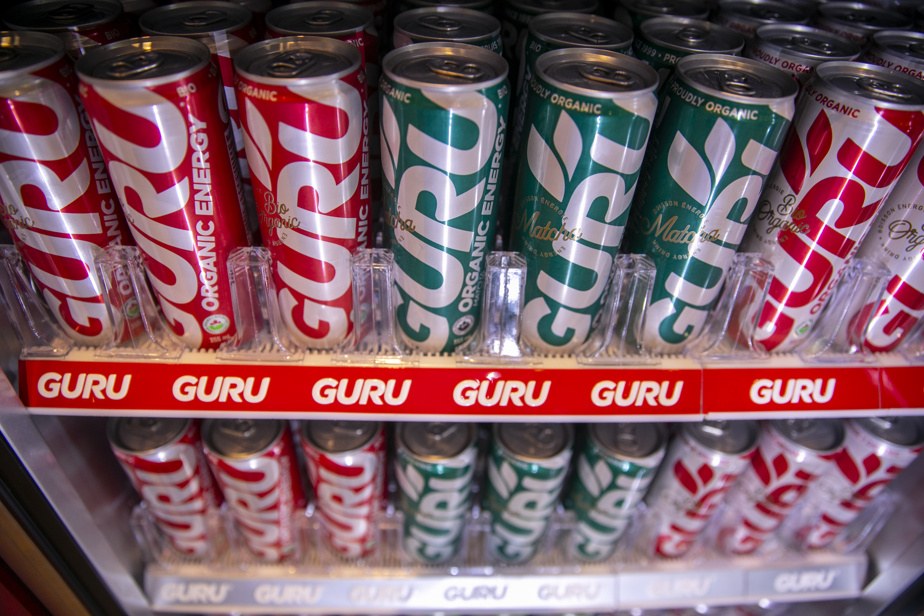 (Montreal) As the number of places where its organic plant-based energy drink cans are sold continues to increase across the country, Montreal-based GURU will raise prices this spring to counter rising shipping costs.

“It’s not major. It’s minimal. It is currently being negotiated with retailers,” commented GURU CEO Carl Goyette in an interview.

There is more than one way to raise prices. This can be done in particular by reducing promotions or by raising the unit price.

“We just follow the industry. There is a leader who has raised his prices. We didn’t initiate this. »

Analyst Nauman Satti, at Laurentian Bank Securities, points out that the management of Celsius has indeed already announced that it will adjust the price of its energy drinks and its promotional strategy.

Nauman Satti now says he expects Red Bull and Monster to follow suit given rising aluminum and sugar prices. “It should open the door for price increases by GURU,” he said in a note sent to his customers.

Rising transport costs are already affecting GURU’s margins. “Transportation costs have increased significantly for everyone in the industry due to the increase in the price of a barrel of oil on the markets”, indicated the chief financial officer, Ingy Sarraf, during a conference call with the analysts organized on the sidelines of the presentation of the results of the beginning of the financial year.

GURU’s gross margin reached 55% during the months of November, December and January, compared to 62% a year ago.

Carl Goyette recalls that the gross margin, however, contracted mainly due to the distribution agreement signed last year with Pepsi. “Pepsi does much more than distribute our products. It is also Pepsi that takes care of placing our products on the shelves and in the fridges, in addition to taking care of sales and merchandising. »

Ingy Sarraf specifies that the gross margin will continue to suffer from high transport costs in the coming weeks, but that this pressure will be countered by a price increase in mid-May.

Asked by an analyst whether GURU will be affected by the shortage of aluminum cans, Ingy Sarraf assured that it was not a problem for the company today because of GURU’s strategy with its inventories. “We quickly saw the market dynamics coming and made our purchases accordingly. »

However, she added that if the price increase continues (the price of aluminum is up 50% over one year), it could eventually have an impact.

Carl Goyette also does not expect a drop in convenience store sales linked to a decrease in available discretionary dollars. “In the past during periods of inflation, we have seen that people will perhaps make sacrifices on larger items that are expensive, but they will still go to convenience stores to pay for their GURU or their small treats. »

“We expect to reach 70% of Canadian grocery stores and pharmacies in the coming months,” said Carl Goyette.

These agreements are in addition to the 1,500 points of sale added in the first quarter, “mainly” in California.

GURU revenue reached $7 million in the first quarter, up 6% year-on-year. This is more than the 6.7 million expected by analysts. The adjusted operating loss amounted to three million while the consensus of analysts hinged around a loss of 5.6 million.

Guru’s stock gained 5% on Tuesday to close at $10.50 in Toronto. However, the stock remains down nearly 40% this year.

“Investor reaction (in recent months) is linked to rising interest rates,” said Carl Goyette. “Growth stocks have performed very well during the pandemic. Investors are turning to value stocks rather than growth stocks. »

The four analysts who follow the title recommend the purchase. Their 12-month average target is at $19, the equivalent of a 90% appreciation from the current price.