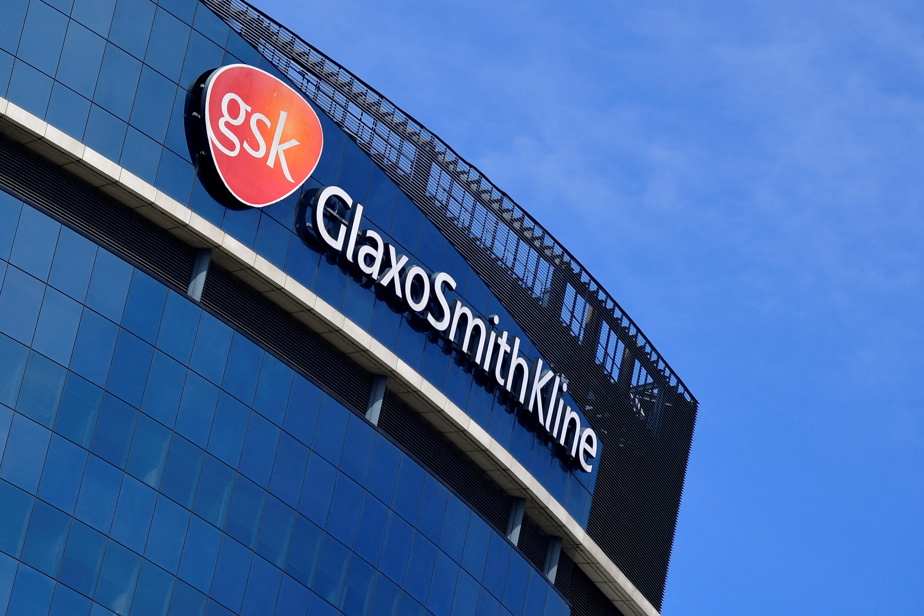 (London) The British pharmaceutical giant GlaxoSmithKline (GSK) announced on Monday that the spin-off and IPO of its consumer care business, which includes the brands Sensodyne, Voltaren and Panadol, would take place next July.

GSK announced last week that this new entity would be called Haleon. His separation will represent “the most important evolution of society that GSK has known in 20 years”, argued Monday the director general Emma Walmsley.

It will give birth to a “new global company which will be listed in London and New York”, she added during a presentation of the new company to the press as well as to potential investors.

Mme Walmsley has been under attack for several months from two activist investment funds who are calling for his departure, challenging his record and a performance deemed poor by the action since his arrival in this position in 2017.

According to its boss, the split will “unleash the potential of both GSK and Haleon”.

GSK will “only focus on biopharmaceuticals” while Haleon will be “a leader in consumer healthcare”, with sales of “£9.5bn” a year, she added.

GSK Consumer Healthcare, a joint venture with Pfizer in which the British hold 68% and the American 32%, was the subject of an abortive attempt last month to buy Unilever at 50 billion pounds, rejected by the British laboratory, because undervalued, according to him.

GSK expects the new entity to post sales growth of 4 to 6% per year in the medium term, based in particular on “increased interest (of the public) in health and well-being” or still on the growing demand “from an aging population and an emerging middle class,” according to a statement.

The separation will be done through a spin-off of at least 80% of GSK’s stake to its shareholders, who will have to approve the operation.