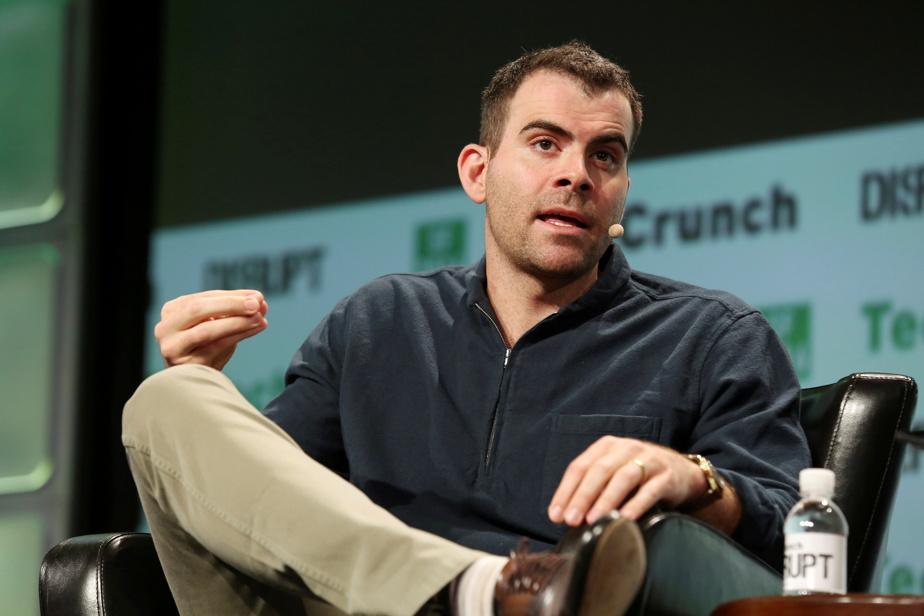 (San Francisco) The boss of Instagram, Adam Mosseri, gave Tuesday some pledges on the protection of adolescents, on the eve of his hearing on the subject in Congress which promises to be tense, elected officials already denouncing his ads as a “Diversion”.

The former entrepreneur who has been running Instagram for three years has not announced any major changes, but rather a series of changes at the margin “so that young people are even better protected on Instagram”.

In particular, the application will prevent users from mentioning in their posts teenagers who are not subscribed to their profile. She had already reported on private minors by default when they signed up.

The social network will also offer, in March 2022, tools to allow parents to see how much time their children spend on the application and set limits. They will soon have access to an information center with tutorials and expert advice.

Another new feature is that Instagram is launching the “Take a break” option in all major English-speaking markets, which will suggest that users stop scrolling through the app for a while.

“Preliminary studies show that when teens activate this booster, more than 90% keep it active afterwards,” said Adam Mosseri in the company’s press release.

The boss also announced the appearance, in January, of a new space within the application that will allow teenagers to review all their activity on Instagram, from content posted to comments, including “likes” , and possibly remove part of it, in order to allow them to “manage their digital footprint more easily”.

These changes did not convince Democratic Senator Richard Blumenthal.

“This is a very small step, very far from what is needed to protect children and consumers,” he said on Tuesday.

These announcements “seem more designed to distract from the hearing of tomorrow than to achieve real advances for the safety of minors,” added the elected, who has already questioned in Congress Antigone Davis, head of security at Facebook.

At the end of September, the Californian group had put their work on a version of Instagram for children under 13 on hiatus, but did not give it up.

“I continue to welcome a productive collaboration with lawmakers to accomplish our common goal: to create an online world that benefits and protects future generations,” said Adam Mosseri.

“It’s a hollow ad” to “create a diversion”, for her part reacted Republican Senator Marsha Blackburn, leader of the Republicans in the senatorial subcommittee on Consumer Protection, who will hear the leader Wednesday.

“My colleagues and I see very well what they are doing. We know Meta and its Silicon Valley allies are going to keep pushing the plug out of selfishness and greed while they can. ”

The image of Instagram and its parent company Facebook, since renamed Meta Platforms, has been largely tarnished by whistleblower Frances Haugen, a former Facebook employee who leaked internal documents this fall.

They show that the leaders were aware of certain risks for minors, in particular for the mental health of certain young girls confronted, image after image, with the myth of the ideal female body.

In mid-September, in response to the scandal, Instagram said it was considering a system that would encourage users not to dwell on certain content.

“We will soon have more information to share on this, and on changes in recommendations for adolescents,” said Adam Mosseri Tuesday.

He also reiterated that he sees, “every day, the positive impact that Instagram has on young people all over the world”.

During her numerous hearings before parliamentarians from several countries, including those of the same senatorial committee which will hear Adam Mosseri, the whistleblower Frances Haugen had asked Facebook and Instagram to share the product of their research on the effects of these platforms on their users.

This is also what a dozen academics from around the world asked in an open letter to Mark Zuckerberg, published Monday and signed by more than 200 of their peers.

“We ask that you seek an independent and transparent review of all your past, present and future research on child and adolescent mental health,” the authors wrote.