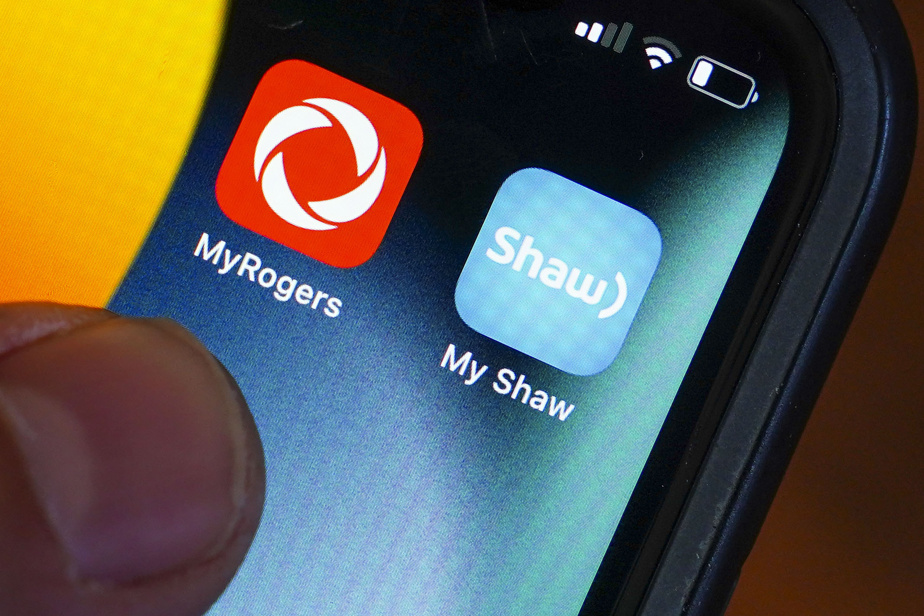 In its opening argument before the Competition Tribunal on Monday, the federal bureau reiterated its position that the planned sale of Shaw-owned wireless service provider “Freedom Mobile” to Quebecor’s Videotron would not not enough to allay its fears that the broader Shaw-Rogers merger will lead to worse service and higher prices for Canadian consumers.

The federal regulator says separating Freedom from parent company Shaw would make it a diminished competitor because it would remove Freedom’s access to certain shared human resources and synergies the company “benefited from” within Shaw.

The Bureau argues that divestiture to Videotron would not replace the “vigorous” competitive presence offered by Shaw.

The Competition Bureau adds that the sale would create a situation where Videotron would probably be more “aligned” with Rogers and more vulnerable to anti-competitive actions by this company.

He also notes that even with the sale of Freedom, Rogers would continue to acquire customers from Shaw Mobile.

The Competition Bureau is one of three regulators that must approve the deal before it can close. The Canadian Radio-television and Telecommunications Commission (CRTC) and the federal Department of Innovation, Science and Economic Development will also have their say.

The Competition Tribunal hearings are expected to last four weeks, with final arguments scheduled for mid-December. Rogers hopes to complete the transaction with Shaw by the end of the year, with a possible further extension until January 31, 2023.