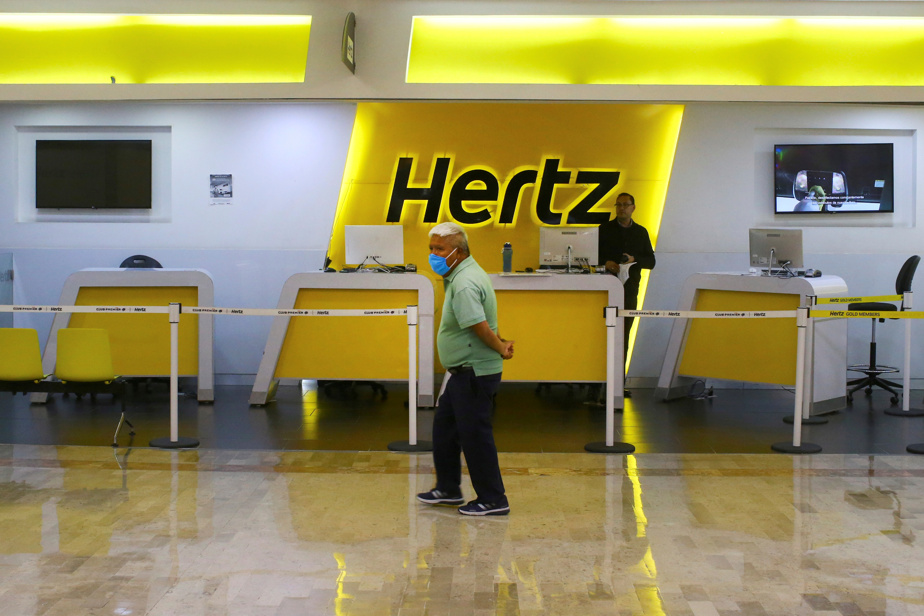 (New York) The car rental company Hertz will order 175,000 electric vehicles from General Motors (GM) by 2027, from the small Chevrolet Bolt to future pickups and vans, in order to expand its offer. carbon-free cars.

The first deliveries, of BOLT EVs and EUVs already marketed by General Motors, should take place in the first quarter of 2023, said a joint statement from Hertz and GM published on Tuesday.

The next ones will depend on how fast GM ramps up production of electric vehicles. The manufacturer plans to manufacture one million a year in North America by 2025.

Hertz will be able to select from Chevrolet, Buick, GMC or Cadillac brands.

“With the range of vehicles, technologies and autonomy that we offer, I am convinced that each rental experience will further increase the interest in our products and stimulate the growth of our business,” said Mary Barra, CEO of GM, in the press release.

Hertz, which aims to have a fleet made up of a quarter of electric vehicles by the end of 2024, has already signed agreements for the purchase of 100,000 vehicles from the American group Tesla, and 65,000 others from Polestar, a subsidiary of the Swedish manufacturers Volvo and Chinese Geely.

In addition to its agreement with Hertz, GM announced on Tuesday that it has entered into a partnership with the Environmental Defense Fund association: it has pledged that at least half of its vehicles sold in 2030 will not emit carbon emissions. carbon, and to reduce the greenhouse gas emissions of its internal combustion engine vehicles by 60% by then.

The end goal is to eliminate all exhaust emissions from passenger vehicles sold by GM by 2035, Mr.me Barra.