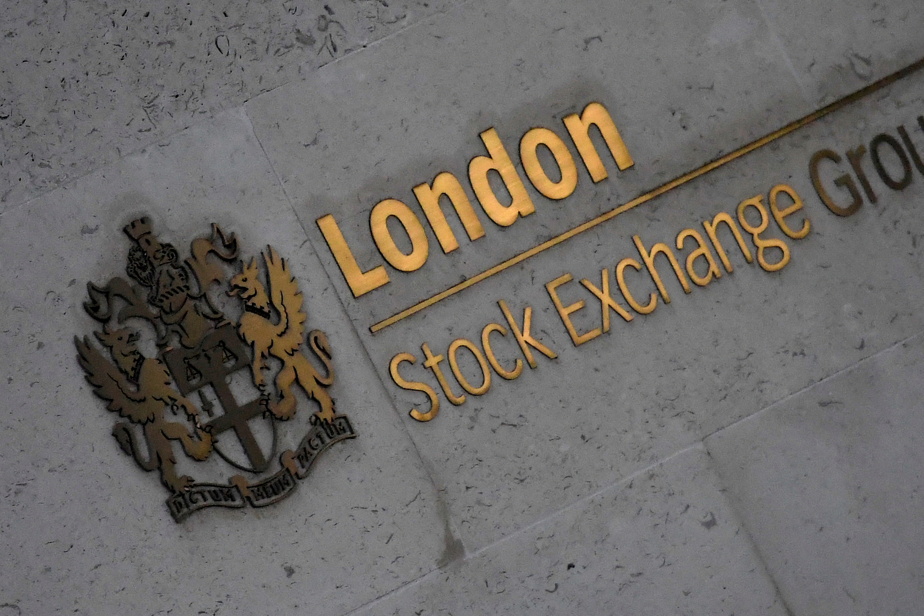 (Paris) World stock markets hesitated on Thursday, scrutinizing any new information on the situation in Ukraine, while oil and gas prices fell a little after crossing new thresholds earlier.

On the eighth day of the invasion of Ukraine, Russian forces, having captured their first major city, intensified their shelling of other cities, including the strategic port of Mariupol.

Vladimir Putin told President Emmanuel Macron of “his very great determination” to continue his offensive, according to the Élysée, and his goal would be “to take control” of the whole country.

The new talks between Russia and Ukraine, which began shortly before 3 p.m. GMT, nevertheless contributed to calming the volatility of the stock markets.

Oil prices were easing after climbing to levels not seen in several years. Thursday morning the barrel of American WTI exceeded 115 dollars, unseen since 2008, while the barrel of Brent was close to 120 dollars.

“This could mean that the ‘fear trading’ movement is coming to an end, at least in the short term,” said ActivTrades analyst Pierre Veyret.

Germany expects Western sanctions against Russia to have “significant repercussions” on its own economy.

Natural gas in Europe was stable (+0.96% to 167 euros per megawatt hour) on the Dutch European market, which is a benchmark, after breaking a new record at nearly 200 euros around 8:30 a.m. GMT.

The two largest car groups in the world, Toyota (+0.42%) and Volkswagen (-0.81%), announced Thursday the suspension of their production in Russia, due to the repercussions of the war in Ukraine.

The German airline Lufthansa, which insisted during the presentation of its results on the fact that the war in Ukraine was a source of “great uncertainty”, fell by 5.69%.

Societe Generale bank (+0.75%) assured to be able to resist a possible loss of control of its Russian subsidiary Rosbank, which represents 2.8% of its activity. Its price evolved below that of its competitors on the Parisian market BNP Paribas (+3.37%) and Crédit Agricole (+1.73%).

The title of the Italian operator Telecom Italia (Tim) plunged 12.19% to 0.30 euro on the Milan Stock Exchange, the day after the publication of its 2021 results which showed an abysmal loss. The board of directors of TIM has also approved the split between the fixed telephony network and the service activities.

The Russian currency again lost 4.5% against the dollar.