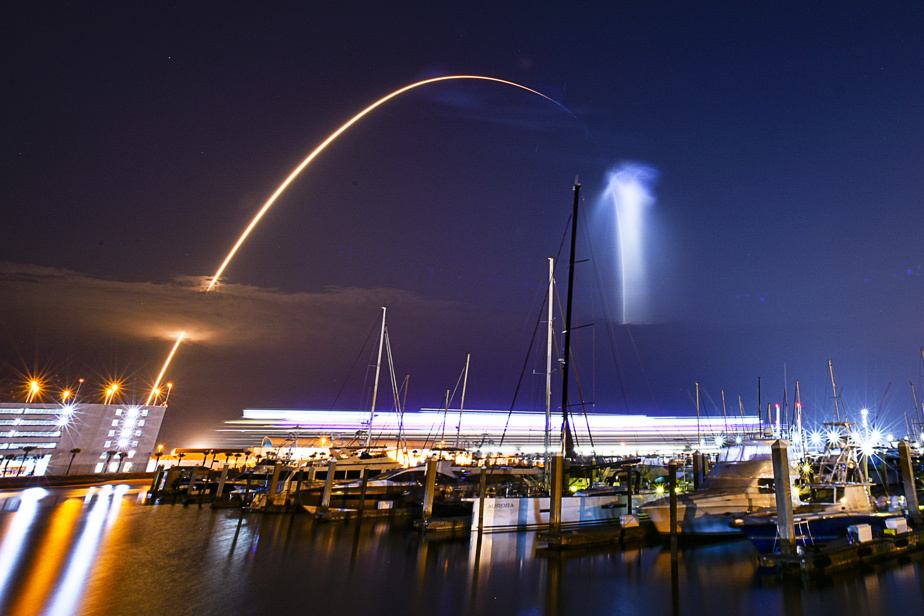 (Sherbrooke) Quebec will use the services of a company of the founder of Tesla, Elon Musk, in order to connect to the high-speed Internet a little more than 10,000 remote households. The Legault government also predicts that it will have achieved its goal of providing high-speed Internet access to 250,000 households by the end of September.

Due to their geographical remoteness, some households can hardly be connected to a fiber optic network, concludes the government. Quebec therefore announced, on Monday, funding of 50 million to allow the deployment of the satellite transmission service of Starlink, a company operated by SpaceX of Elon Musk.

Quebec hopes to have connected 10,200 homes south of 57and parallel by September 30, 2022. Aid of 9.5 million will also be granted to the households concerned in order to assume the entire cost of acquiring reception equipment.

The unveiling of an interactive map where we can monitor the deployment of high-speed Internet across Quebec was also announced on Monday. The map will track the connection status for an address, municipality or region.

The government says it will be able to reach its goal of providing 250,000 households with access to at least one high-speed internet provider by the end of September, including the 10,000 households that will be connected by Starlink service. The Government of Quebec estimates that it will have invested 1.3 billion in total to accelerate high-speed internet connection in Quebec by 2022.