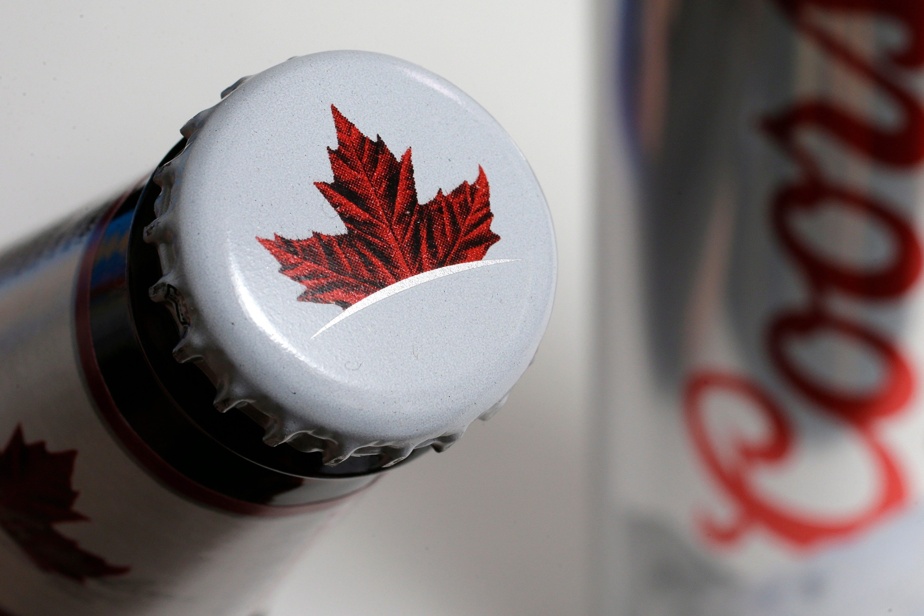 The big boss of Molson Coors Beverage Company believes that inflation has been a “significant headwind” for the brewer, weighing on its third quarter profits even as its sales increased.

The company has faced particular challenges in Central and Eastern Europe, where energy costs and inflation are significantly affecting consumers’ disposable income, Gavin Hattersley said on a conference call on Tuesday. with analysts.

By comparison, it had made a profit of US$453 million, or US$2.08 per share, in the same period a year earlier.

However, food price inflation proved more tenacious, with food prices rising 11.4% year-on-year. They rose in September at their fastest rate since August 1981 and have risen at a faster rate than all elements of the consumer price index for 10 consecutive months.

The increase in food prices comes as Molson continues to face competition from craft brewers and the market shows growing interest in the sparkling water, soda and other non-alcoholic category.

However, despite weaker demand in the beer industry in Molson’s Central and Eastern European markets over the past quarter, Mr Hattersley did not seem overly concerned about the future. of this category.

“If you go back a few years, people thought light beer was dead because of sodas, and […] I don’t think we still hear much about it today. In fact, we hear quite the opposite. »

Molson Coors’ underlying net income was US$1.32 per share for its most recent quarter, down from US$1.75 a year ago.

Analysts on average had expected earnings of US$1.36 per share and revenue of US$2.89 billion, according to forecasts compiled by financial data firm Refinitiv.