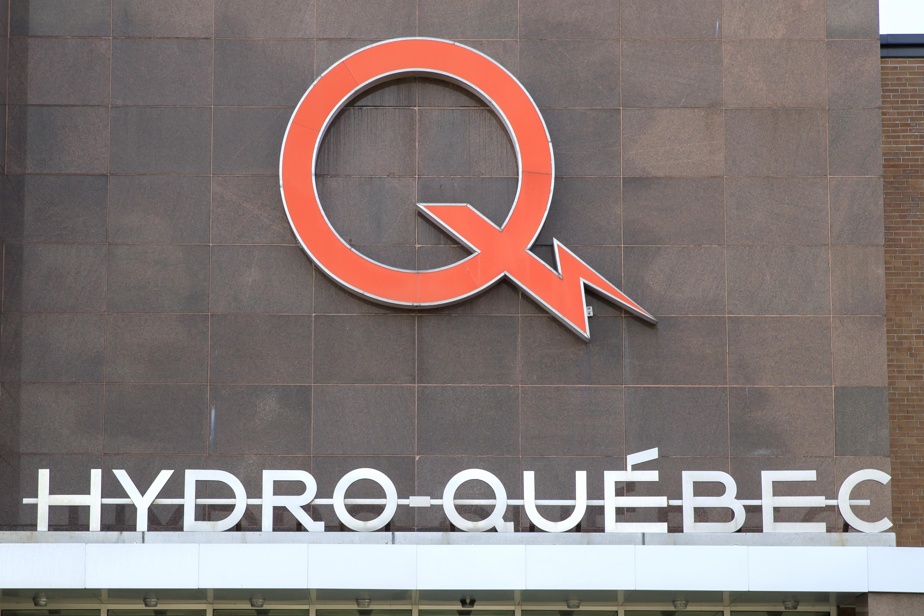 (Montreal) Hydro-Québec is posting the best performance in its history for 2021, with a historic net profit of 3.5 billion.

This is an increase of more than 50% on the results of the previous year, which had been affected by the health crisis. Electricity sales reached a historic high last year, said Hydro-Québec president and CEO Sophie Brochu.

The government of Quebec, to which the corporation pays most of its profits, will receive a dividend of 2.7 billion, the highest ever received since Hydro-Quebec has existed.

“Our 2021 financial year took place in a context of economic rebound, commented Sophie Brochu. Our financial performance was supported by our good operational performance, made possible by the men and women of Hydro-Québec, whose ongoing dedication enables us to make a lasting contribution to the collective enrichment of Québec. »

In Quebec, electricity sales peaked at 175.2 terawatt hours, thanks to the resumption of commercial and industrial activities. The price of aluminum, which reached a record level in 2021, also contributed to the profitability of Hydro-Québec, whose contracts with aluminum smelters are linked to the price of the metal on the international market.

In export markets, sales increased by 15% to 35.6 terawatt hours. This is the first time since 2018 that net exports have exceeded the 35 terawatt-hour threshold.

The average price of sales on the New York and New England markets were also higher due to the general increase in the price of other forms of energy, in particular that of natural gas. Hydro-Québec obtained an average price of 4.7 cents per kilowatt hour exported, compared to 4.2 cents in 2020.

Furthermore, Hydro-Québec benefited from the best conditions on the financial markets. Its financing costs have gone down and the cost of its pension plan has also gone down. Together, these two factors had an upward effect of almost 500 million on net income.

At the same time as its annual results, Hydro-Québec announced a reorganization of its activities into four groups to better deal with the energy transition.

Upon her arrival at the head of Hydro-Québec, in 2021, Sophie Brochu had eliminated the Production, Distribution and Transmission divisions which had been in place for more than twenty years. “The concept of a division, by definition, divides and does not reflect our aspiration to work in a collaborative way,” explained the leader in a message to employees.

The four new groups will reflect the activities of the state corporation “from the drop of water to Hilo”, said the leader. The changes will be in effect from February 28.