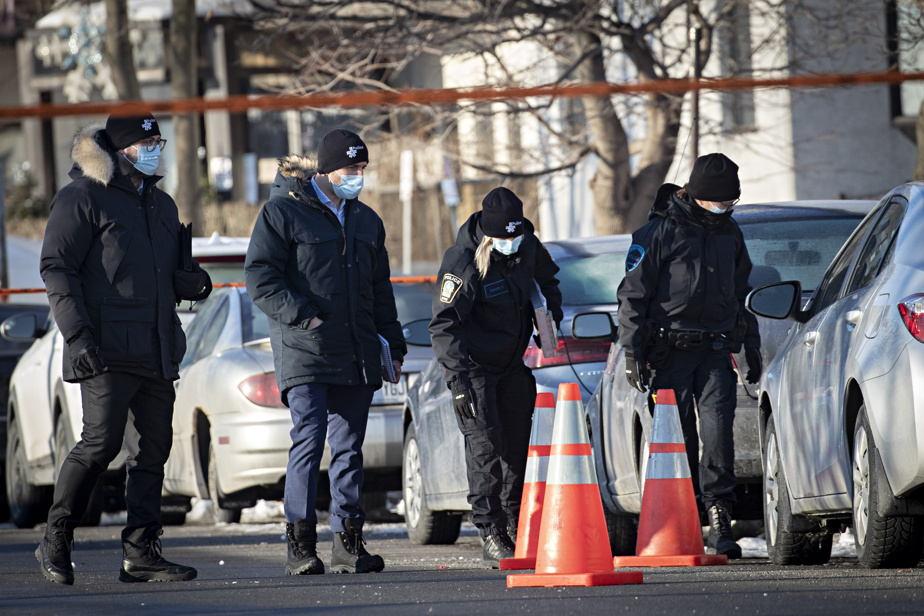 The 28-year-old man who lost his life after being shot just past midnight Thursday in eastern Montreal was not known to police. They will therefore above all try to understand why this individual with no history was targeted.

By mid-afternoon Thursday, no arrests had yet been made by investigators from the Service de police de la Ville de Montréal (SPVM). This is the fourth murder to occur since the beginning of the year on the territory of the Montreal police.

According to our information, the victim is Mehdi Douraid, a 28-year-old man who was not known to the police and who had no criminal history. An investigation has been opened to determine why he would have been involved in this event. “We will still try to see if there are elements that could be relevant, for example if he had had threats. These are elements currently under investigation, ”said agent Véronique Comtois.

Originally, a call was made to 911 shortly after midnight on Thursday to report gunshots heard at the corner of Pierre-Corneille and De Boucherville streets, very close to the Place Versailles shopping center in the Hochelaga district. -Maisonneuve.

Once there, the police quickly identified the victim, who was seriously injured in the upper body. Mehdi Douraid was then rushed to hospital, where he was unfortunately declared dead. It is unclear how many suspects may be involved. They had fled before the patrol officers arrived.

In the meantime, a large security perimeter has been erected in the area where the man was found, where a number of bullets have notably been identified on the ground. Members of the canine squad and forensic identification technicians were notably requested on the spot, in order to find clues, in the hope of resolving this case.

On the way from The Press, an SPVM command post was on site. Several investigators had to remain on the scene for a good part of the day in order to meet potential witnesses or to view video tapes from surveillance cameras.

In early February, the second murder of the year targeted businessman Domenico Macri, who owned the Brasserie des Rapides on Boulevard Champlain and had just turned 46. The man had been shot by several projectiles in his garage in the borough of LaSalle. He would have had links with individuals linked to the Irish underworld and the local mafia, according to police sources.

With Daniel Renaud, The Pressand The Canadian Press