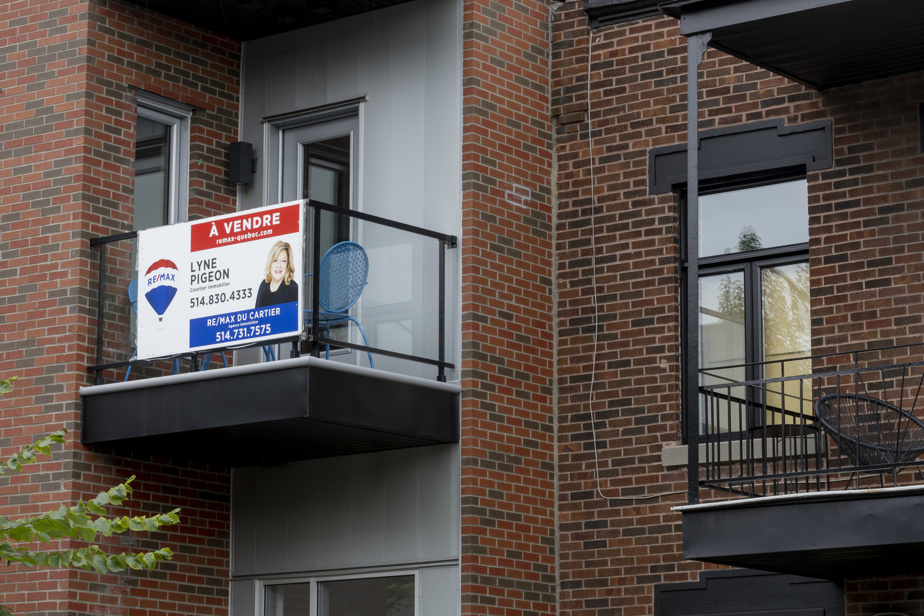 (Montreal) Sales of residential properties in Montreal continued to fall in November, to a level not seen since 2014, indicated on Monday the Professional Association of Real Estate Brokers of Quebec (APCIQ).

The number of transactions for the past month reached 2716, which represents a drop of 38% compared to November last year. While all property categories experienced declines, plexes fell more, down 60% compared to the same month last year. The decline is 41% for condominiums and 30% for single-family homes.

This drop is the largest ever recorded for a month of November since Centris data was compiled in 2000.

The director of the APCIQ’s Market Analysis Department observes that the fall in sales in November echoes the rapid rise in interest rates.

“This transactional level, which is among the lowest recorded by the Centris system, continues to translate into an accumulation of active listings on the market of the census metropolitan area (CMA) of Montreal”, observes Charles Brant, in a statement.

He finds that potential sellers are not rushing to sell.

“Market conditions continue to favor sellers. This is particularly the case for properties offering good value for money, which are always actively sought after by motivated buyers. These are still few in number and negotiable at the posted price in a context where there are fewer buyers for the same property. This results in some price resistance,” he says.