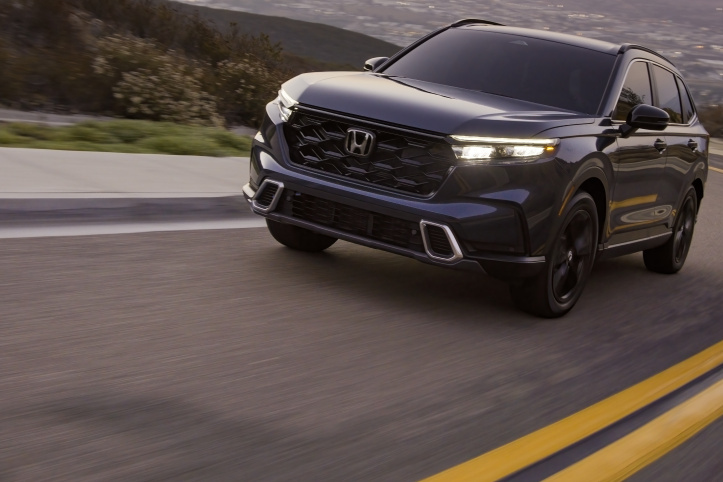 The Honda manufacturer announced last week that it intended to market a hydrogen version of its CR-V compact SUV from 2024.

This new livery will be produced inside the manufacturer’s Performance Assembly Center in Ohio, where the Acura NSX was assembled until recently. Interestingly, this CR-V will have a battery allowing recharging for short trips. The fuel cell will take over for longer journeys.

This Honda initiative is part of a larger electrification project which, in the long term, should culminate in a complete range without internal combustion engines by 2040. Remember that Honda will also launch in 2024 an all-electric crossover named Prologue and developed in close collaboration with General Motors.

Although technically interesting, this new CR-V will have to deal with major pitfalls. The hydrogen refueling network is almost non-existent in Quebec, which greatly limits the interest in such technology for the moment. There is also the energy variable. The production of hydrogen is very expensive in terms of electricity.