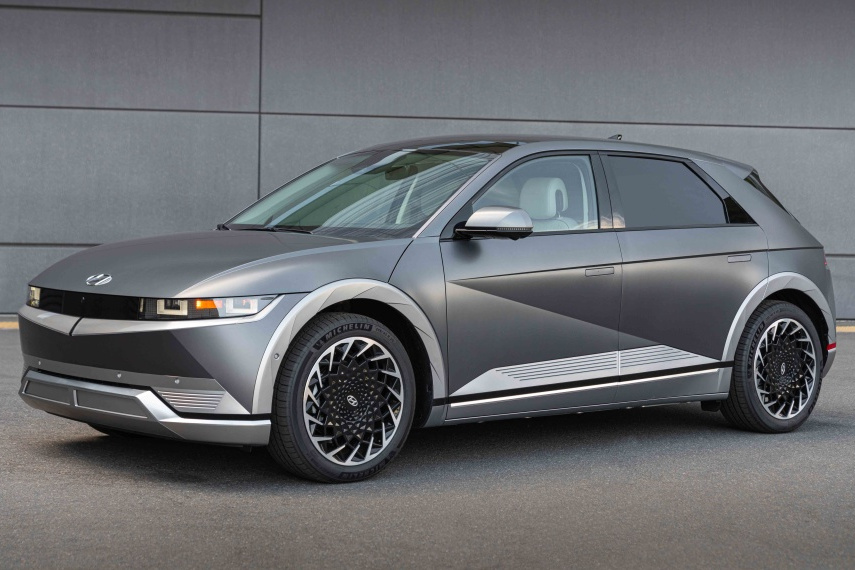 Half of the prize-winners therefore only use electricity to produce their full power. The Ford F-150 Lightning, GMC Hummer EV, Hyundai Ioniq 5, Lucid Air and Mercedes-Benz EQS represent their respective booming categories.

Two hybrid engines are also in the running, the Jeep Grand Cherokee 4xe’s plug-in hybrid powertrain consisting of a 2.0L four-cylinder turbo producing a total of 375 hp. This engine, also seen under the hood of the Wrangler, is theoretically capable of covering 42 km in electric mode. The Toyota Tundra hybrid completes this component with its 437 hp 3.5L twin-turbo V6.

On the internal combustion engine side, only three mechanics receive accolades: the 1.5 L turbo four-cylinder from the Acura Integra (200 hp), the optional 1.5 L turbo three-cylinder (201 hp) from the Nissan Rogue and the new 3.0L turbocharged straight-six intended to replace several V8s at Stellantis. These engines again testify to the overabundance of supercharged mills on the market.

note that Wards no longer sets a price limit for vehicles on its list since last year.