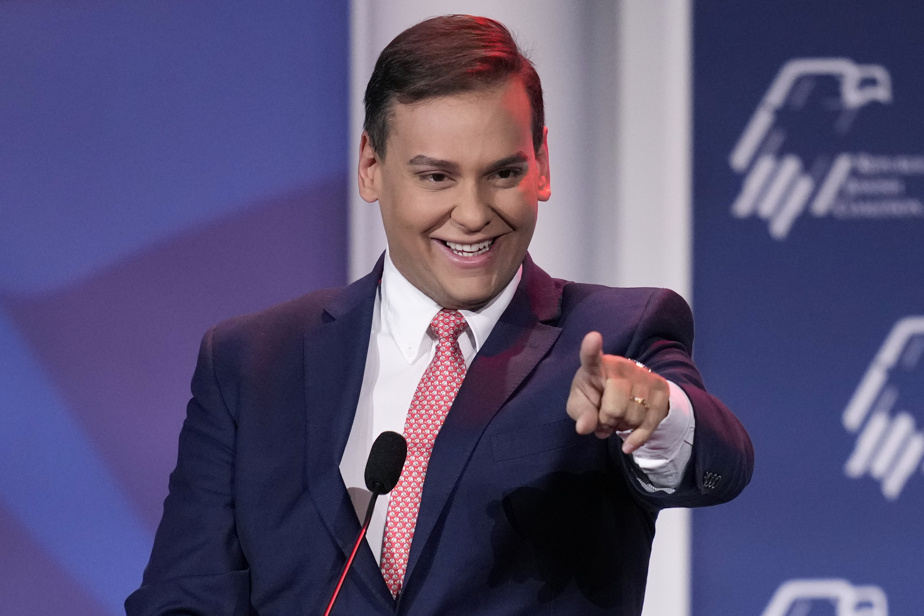 (New York) A Republican elected to the House of Representatives, who won a seat from the Democrats in New York State in the November elections, is accused of having widely lied on his resume, according to an investigation by the New York Timesleading his opponent to demand his resignation even before his investiture.

Elected in the 3e district of this American state, George Santos reacted via a statement from his lawyer, Joseph Murray, saying he was “not surprised to have enemies in the New York Times who try to smear him with defamatory accusations”.

In an investigation, the NYT reveals that George Santos, son of Brazilian immigrants born in Queens in New York, and openly homosexual candidate, could have lied on several points of his biographies, such as obtaining a degree in finance in Baruch College in New York in 2010, and stints at Citigroup Bank or Goldman Sachs Investment Bank. Spokespersons for these three entities assured the New York Times that they had found no trace of the new elected official, who is due to take office in early January.

Baruch College has confirmed to AFP that it has not found in its files a George Santos graduate around the year 2010.

The New York daily also casts doubt on the functioning of an association, “Friends of United Animals” (“Friends of pet united”, in English), put forward by the former candidate, and also believes that his financial consulting firm, the “Devolder Organization”, “is something of a mystery”.

In his financial statement to the House of Representatives, filed in September, George Santos says the company paid him a salary of $750,000 and dividends of between $1 million and $5 million. But, the NYT notes, the form did not include “any information about clients who may have contributed to such spoils, an apparent violation of the requirement to disclose any compensation over $5,000 from a single source.”

“The truth is that Santos totally lied to the voters […] and does not deserve to represent Long Island and Queens, ”reacted his Democratic opponent, Robert Zimmerman, defeated in the midterm elections on November 8.

He called for his resignation and an “immediate investigation by the House Ethics Committee, the Federal Elections Committee and the prosecutor.”

New York state, considered pro-Democrats, saw several elected seats in the House of Representatives swing to the Republican side, contributing to their narrow majority in the lower house in Washington. The Democrats kept the majority in the Senate.