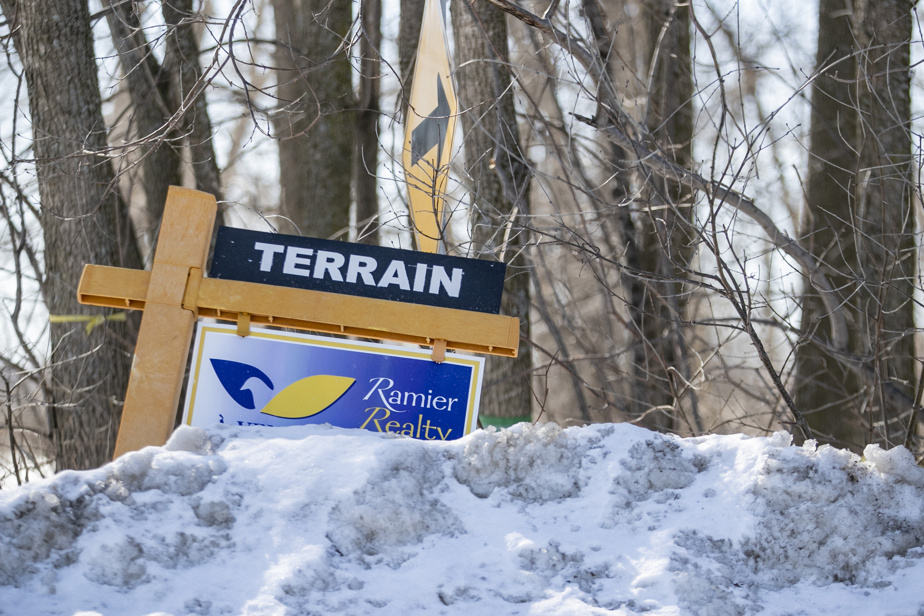 (Montreal) The Parti Québécois (PQ) intends to table a bill that would allow cities and municipalities to exercise a right of first refusal in the event of the sale of buildings or land, in order to mitigate the effects of the lodging.

In a press release published Sunday morning, the MNA for Gaspé and spokesperson for the Parti québécois on housing, Méganne Perry Mélançon, indicated that her party intends to “give legal tools to municipalities” to promote the establishment of social housing. on their territory.

“By allowing cities to more easily acquire buildings or lots to develop social housing there, or to maintain existing housing, we can in particular limit the gentrification of certain neighborhoods, impose social housing in others, and better meet the needs of the most vulnerable clienteles,” explained MNA Mélançon.

The right of first refusal is the legal right that a municipality has as a priority buyer of a property, in order to carry out a project for the benefit of the community. Currently, only Montreal enjoys it.

Excerpt from the PQ press release

The PQ argues that the housing crisis now affects all regions of Quebec, that “the supply of social and affordable housing is insufficient everywhere, and the rents of private housing are skyrocketing” and “that we must act!” “.

In addition to the tabling of the bill, the PQ wishes to “significantly improve the financing of the AccèsLogis program”, a program which aims to promote the creation of quality housing at an affordable cost.