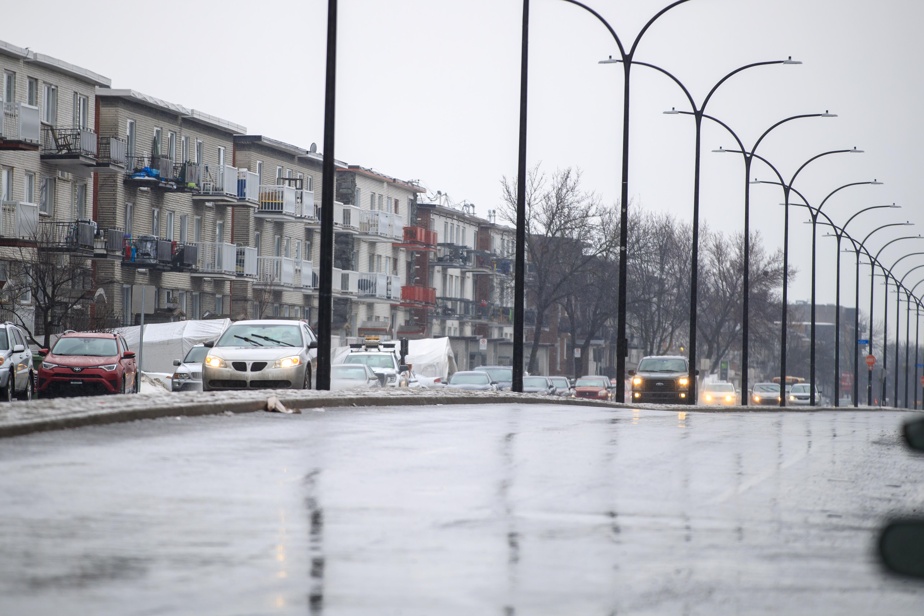 (OTTAWA) A new report says the federal government’s strategy to help Canadians find affordable housing is doing more to help households that are less likely to need it.

The council’s report says thousands of households could be left behind by the Liberal strategy unless there is a change in programs to build targeted units for those most in need.

Among the households the council says could be left behind are people experiencing homelessness whom the government wants to house, women and children fleeing domestic violence, newcomers and Indigenous people.

The council’s report says that these three programs combined “will together repair approximately 66,000 existing homes and create just under 35,000 new homes”. These figures therefore mean that “these programs alone will be a long way from achieving the National Housing Strategy’s goal of lifting 530,000 households out of core housing need,” the council said.

“Core housing need” refers to a household that spends too much (30% or more of its pre-tax income), or lives in substandard or undersized housing.