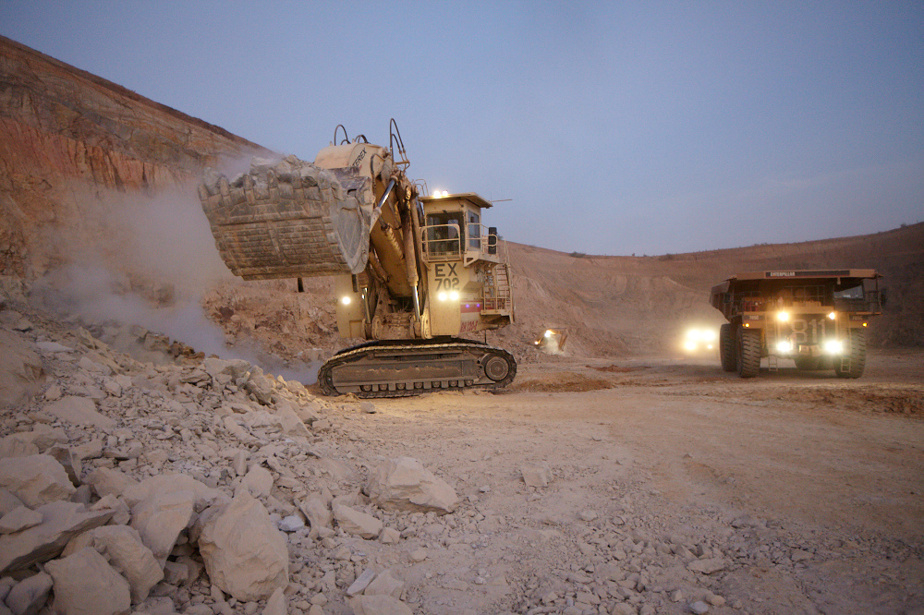 (Toronto) Iamgold announced on Tuesday that it has signed an agreement to sell its 95% stake in Rosebel Gold Mines to Chinese company Zijin Mining Group for US$360 million in cash.

Under the terms of the agreement, Iamgold will also be released from approximately US$41 million in obligations for certain equipment leases.

Rosebel owns the Rosebel gold mine in Suriname and a 70% interest in the Saramacca mine, also located in this South American country.

The Suriname government will continue to hold a 5% stake in Rosebel.

Iamgold said the proceeds from the sale would be invested in the ongoing construction of its Côté Gold project in Ontario.

The transaction, which is expected to close in the first quarter of 2023 or sooner, is subject to certain regulatory approvals and other customary conditions.

Company in this story: (TSX: IMG)